Spreading the clean air message with the #GoGoGreen campaign!
Posted by : Clean Air for Schools

Hunter's Bar Infant School in Sheffield is located close to a busy roundabout and a major road. The playground, which is used by 270 students, is therefore exposed to the exhaust fumes from cars using the road system. The school decided that they needed to do more to protect their students from air pollution and to raise awareness of the dangers of air pollution.

The school has successfully documented their journey here, with the hope that this might provide the inspiration and tools for other schools to follow in their footsteps!

The #GoGoGreen campaign was established to create a green screen around the playground at Hunter's Bar Infant School. They followed a very thorough process to achieve their aims.

First, they researched the approaches of other schools to inform their own approach. The PTA and the school community then came together to raise the funds to enable them to build their green screen. Two large fundraising events, the Park Fun Run and the Bowie Contingent Tribute Concert, managed to raise £7,000! 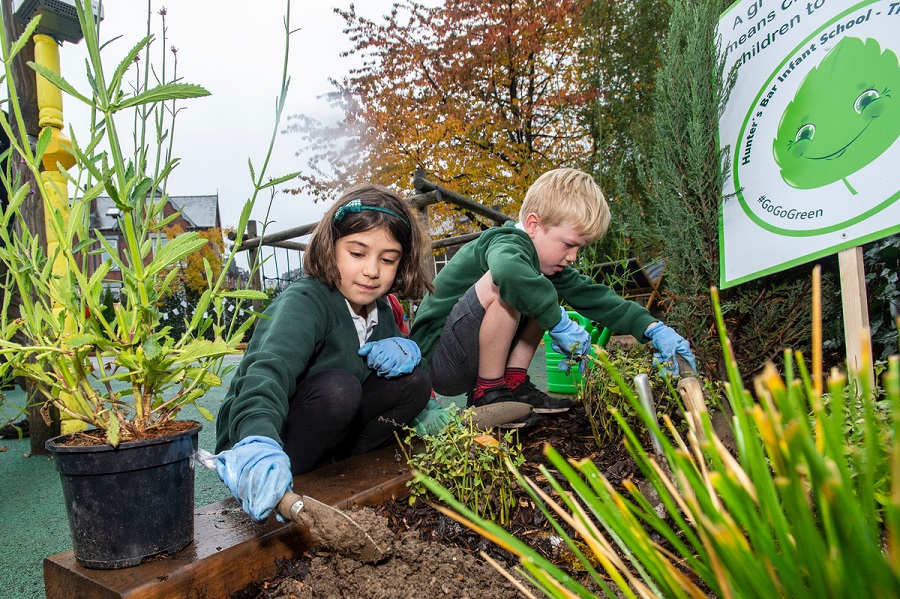 Engaging the School Community and the Wider Public:

The campaign launched in April 2019 with an assembly at the school and communications were sent home to engage the students' families. The school engaged with Sharrow Vale Community Association, Smart Sheffield, Move More/Yorkshire Sport Foundation and Twinkl to spread the word of their campaign and gain support from the local community. Through initiatives such as 'sponsor a screen' and 'planting parties', businesses and the local community were able to play a direct role in the establishment of the green screen.

The school used social media and the hashtag #GoGoGreen to successfully raise awareness and support for their campaign. As a result of their online presence, the campaign has achieved wide media coverage, including BBC Radio Sheffield, Air Quality News, and Sheffield Telegraph, to name but a few.

Take a look at their launch film below:

As a result of their methodical approach and effective outreach to businesses and the local community, the school was able to begin the process of building a green screen around their playground. Work began on site in July 2019. The green screen was launched in November 2019 at a launch party with speeches from the school and the University of Sheffield. The students even performed a song about air quality! 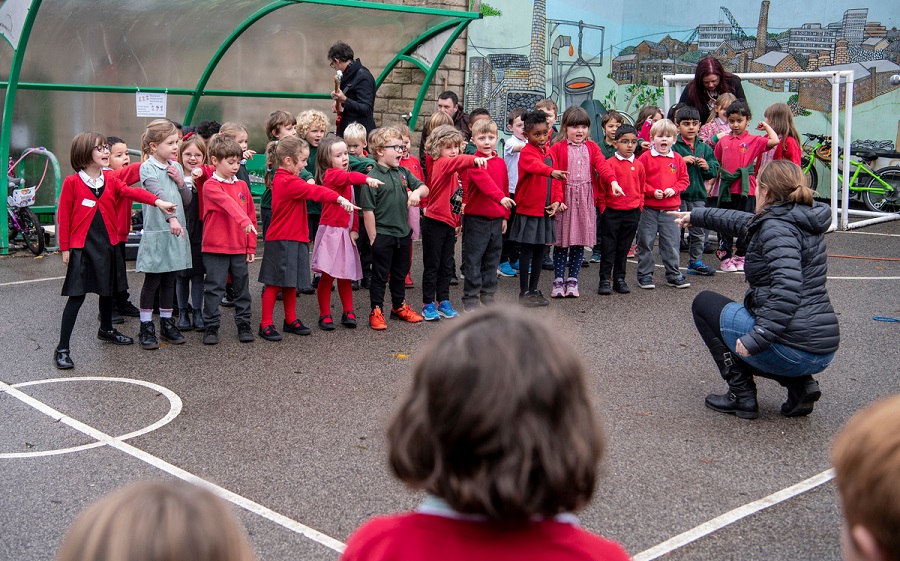 Take a look at the #GoGoGreen Campaign's webpage to see exactly how they did it!