As one of the schools taking part in the Lambeth Schools Air Quality Programme, St Mark’s CofE Primary School identified idling, the behaviour where drivers leave their engines running when the vehicle is stationary, as an issue occurring during school pick up and drop off times that negatively impacts the air quality around the school.

The school’s new student-led eco-group, ‘The Green Society’, came together to discuss plans for an anti-idling campaign targeting parents from the school community. The group decided that, in order to raise awareness of the issue, and the work that they have been doing to address air pollution at their school, they should design posters and make a video to share with the wider school community. The purpose of the video would be to describe the extent of the issue of idling at St Mark’s and to provide appropriate advice to the school community on travelling to and from the school. They also decided that the video should be made in time for Clean Air Day, to help amplify their message.

As a group, The Green Society decided amongst themselves which student would speak each line. They put a lot of time and effort into memorising their lines and creating the supporting posters. They then recorded the video, playing their parts with great enthusiasm. With the help of Global Action Plan, who are supporting the school with their air pollution interventions, the video was compiled and edited. The video was then ready to be shared school-wide! 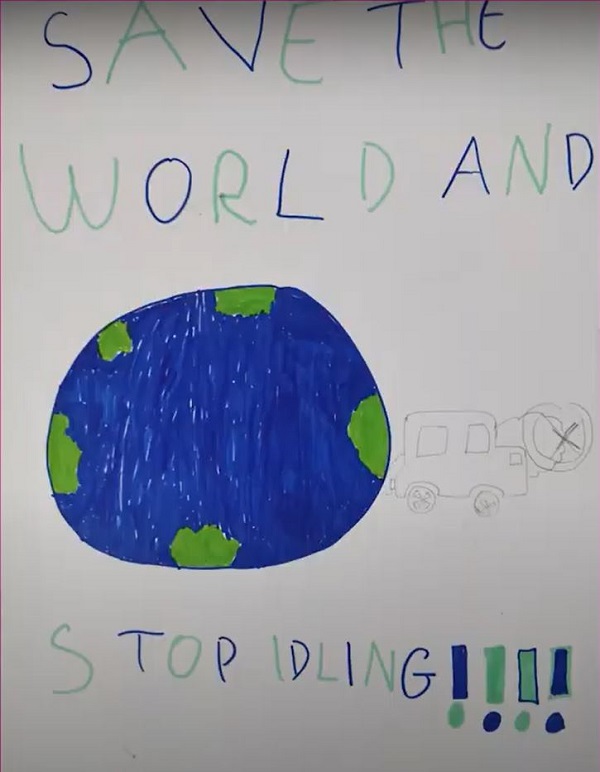 You can watch the final video below:

Reflecting on the campaign, there was mixed feedback from the students. While some felt that parents had heard the message and responded by not idling anymore, others felt that cars were continuing to idle, as they could see exhaust fumes and even smell the emissions when they were entering school at the beginning of the day. Therefore, the eco-group wish to write in an upcoming newsletter in order to reiterate their message. They also want to give a further reminder during their collective worship session at school, as they feel that the message will be even more powerful if students are putting pressure on their family to change.

The anti-idling campaign teaching resource is designed to teach your students about idling and why it is dangerous. It encourages students to raise awareness about this issue and how they can participate in activities to do this, such as a monitoring activity outside of school and an anti-idling campaign.

Clean Air Day’s no-idling pack and leaflet can also help you run an anti-idling campaign at your school. 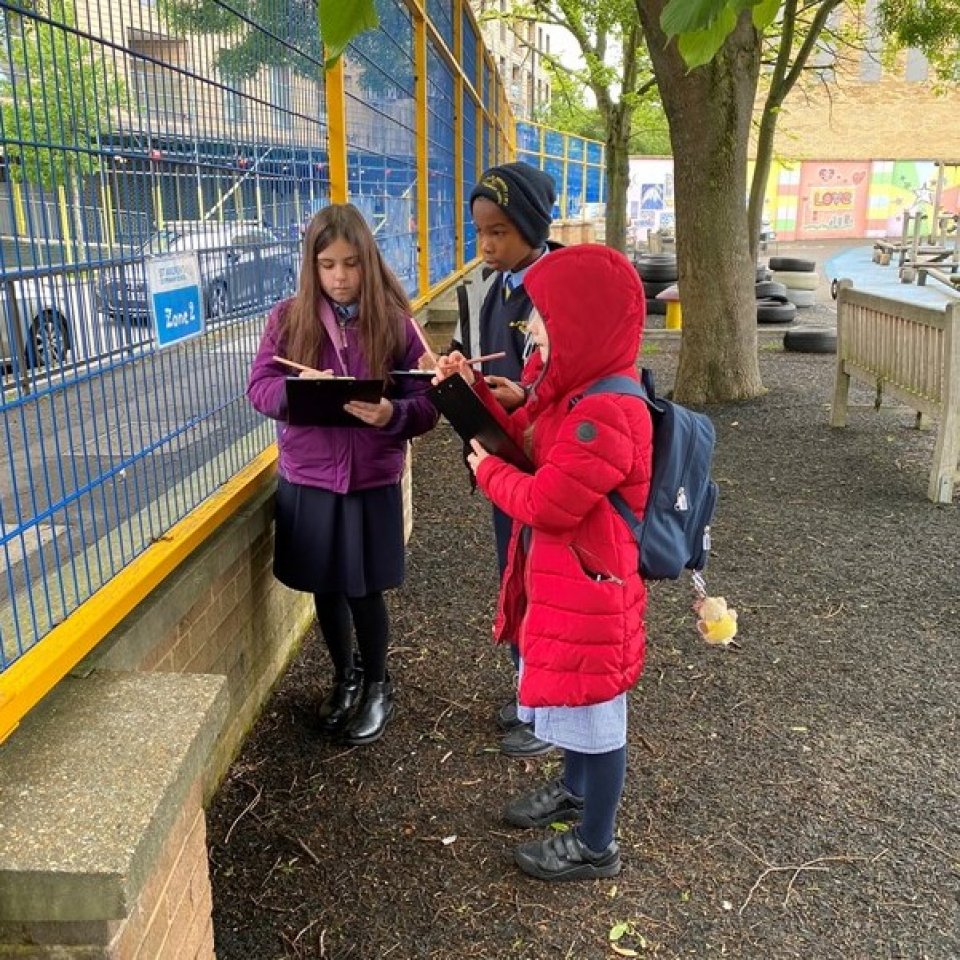