Reduce income inequality within and among countries.

Achieve gender equality and empower all women and girls.

Kimberly and Adam, We Belong

Kimberly and Adam are from We Belong, a migrant youth-led charity based in London. We Belong exists to ensure young migrants living in the UK are treated fairly in the society they call home, and works with and for young migrants aged 16-25 to hold those in power to account and fight for wider immigration change. We Belong engages, advocates and mobilises in order to change the systemic barriers put in place that challenge young migrants’ sense of belonging. They invest in young people’s mental wellbeing, and provide opportunities for participation in society at large. They train young people through their bespoke leadership programme and create a safe space for emotional growth in a community of people with shared and collective experience. 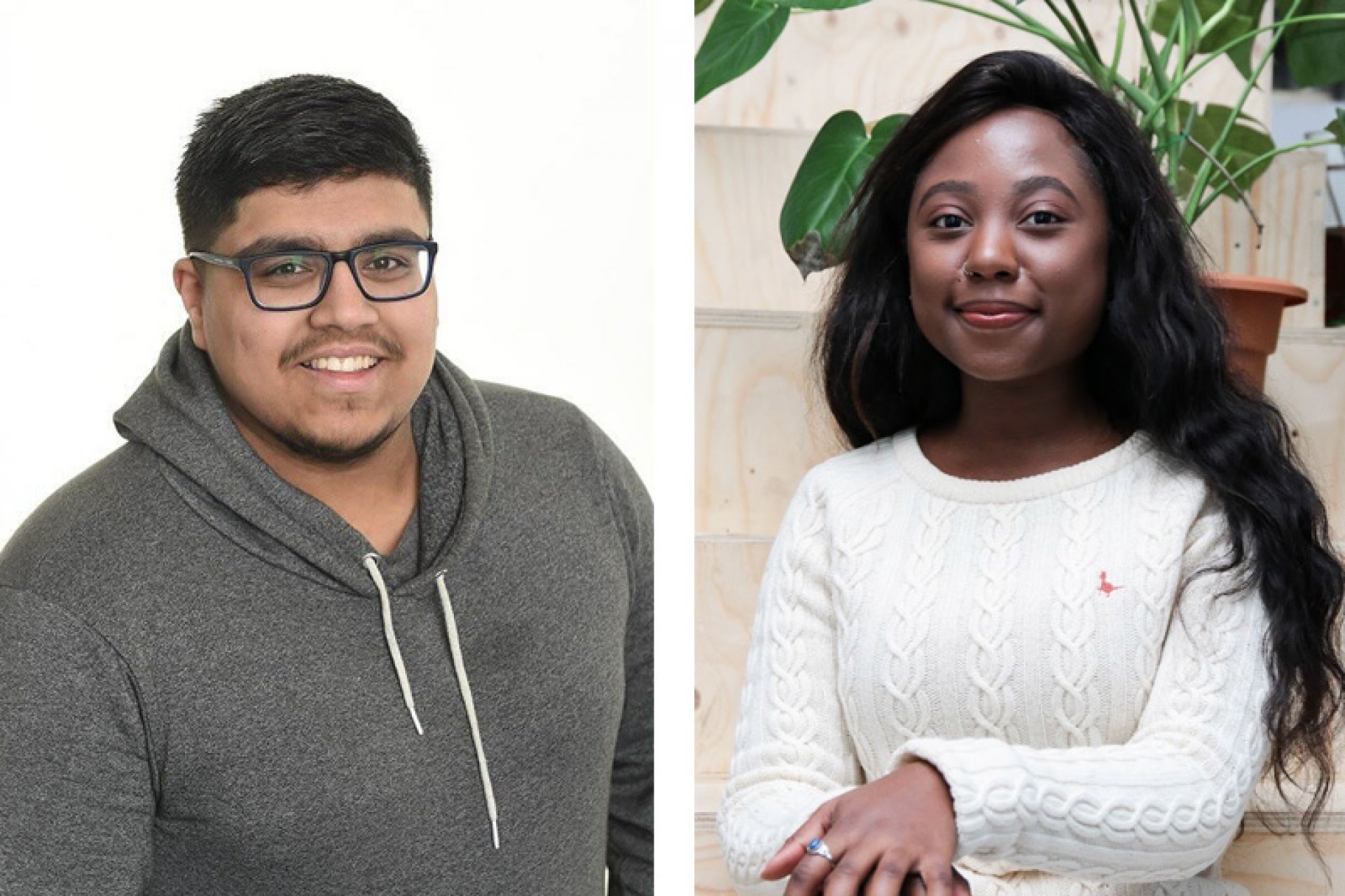 Isaias Hernandez is an Environmental Educator and creator of QueerBrownVegan where he creates introductory forms of environmentalism through colourful graphics, illustrations, and videos. He seeks to provide a safe space for like-minded environmentalists to advance the discourse around the climate crisis. 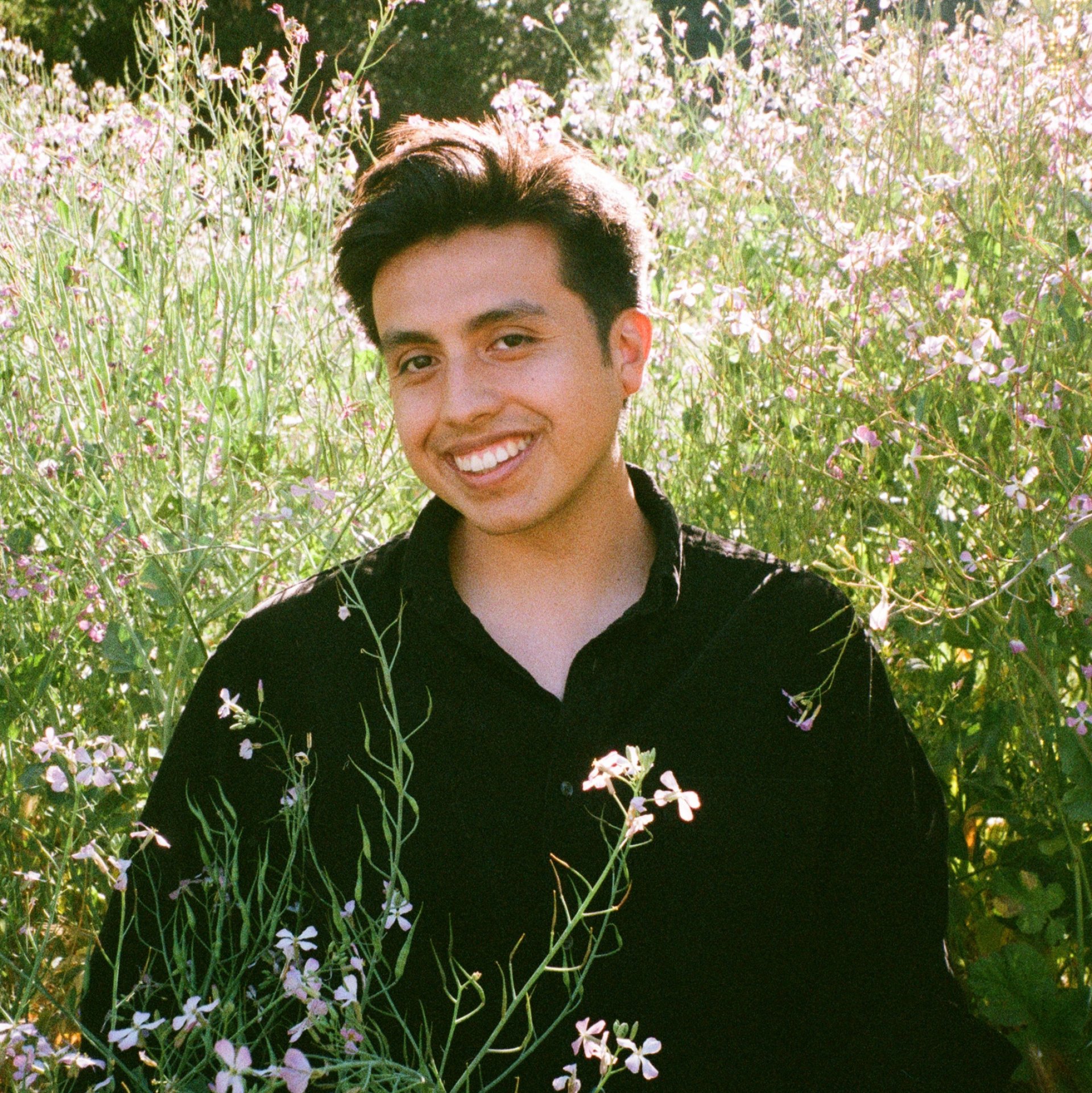 Eva Pryce has always had a strong interest in community activism and social change. As an Undergrad at university, she was Campaigns Officer for Amnesty Society. Following graduation, she worked as a Children and Young People Advocate, supporting families with housing, financial and education issues across London. She witnessed limited services and opportunities for the children she worked with and felt that problems were often made worse by environmental factors, such as noise and air pollution. This led her to pursue a Masters of Environment, Politics and Development at King's College London. As part of her course, she joined Global Action Plan as a Clean Air Intern to support them with their Clean Air Day campaign. She is currently working on her dissertation on the connection between child deprivation and air pollution along the Uxbridge Road in West London. 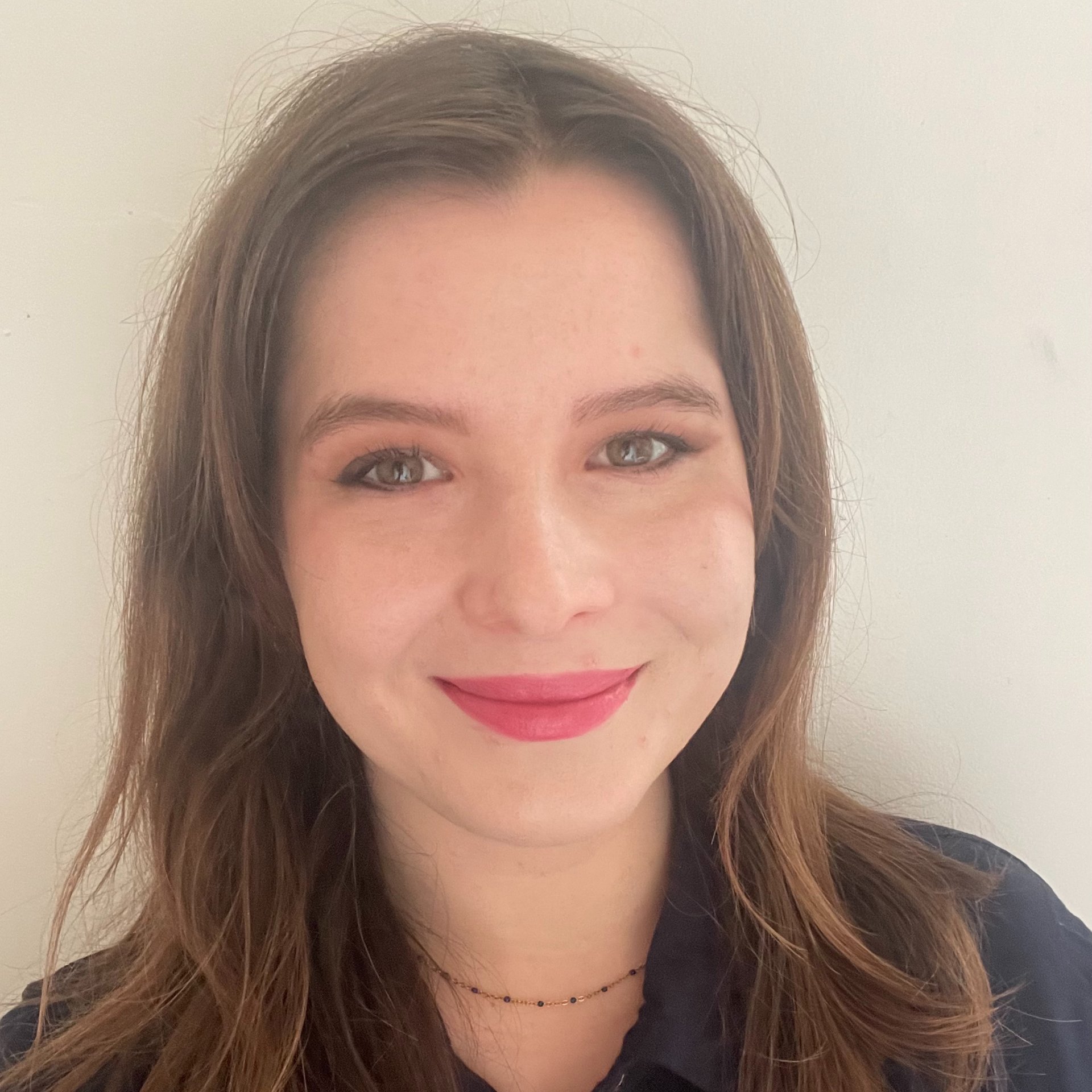 Annie Bocock is an active member in the youth sector nationally and abroad. They work on a variety of projects in youth employment, youth work, climate activism, educational development and more. They are increasingly interested in figuring out “what works” and how to tackle problems through policy. Annie works as the Young Person Engagement Worker for ABA Leeds and has had a range of different experiences including being a [email protected] 2019 Speaker, a European Youth Event 2021 Delegate, a Samsung UK Not a School 2020 participant, an NCS Team Lead for two years and as a content creator for many different organisations and groups. 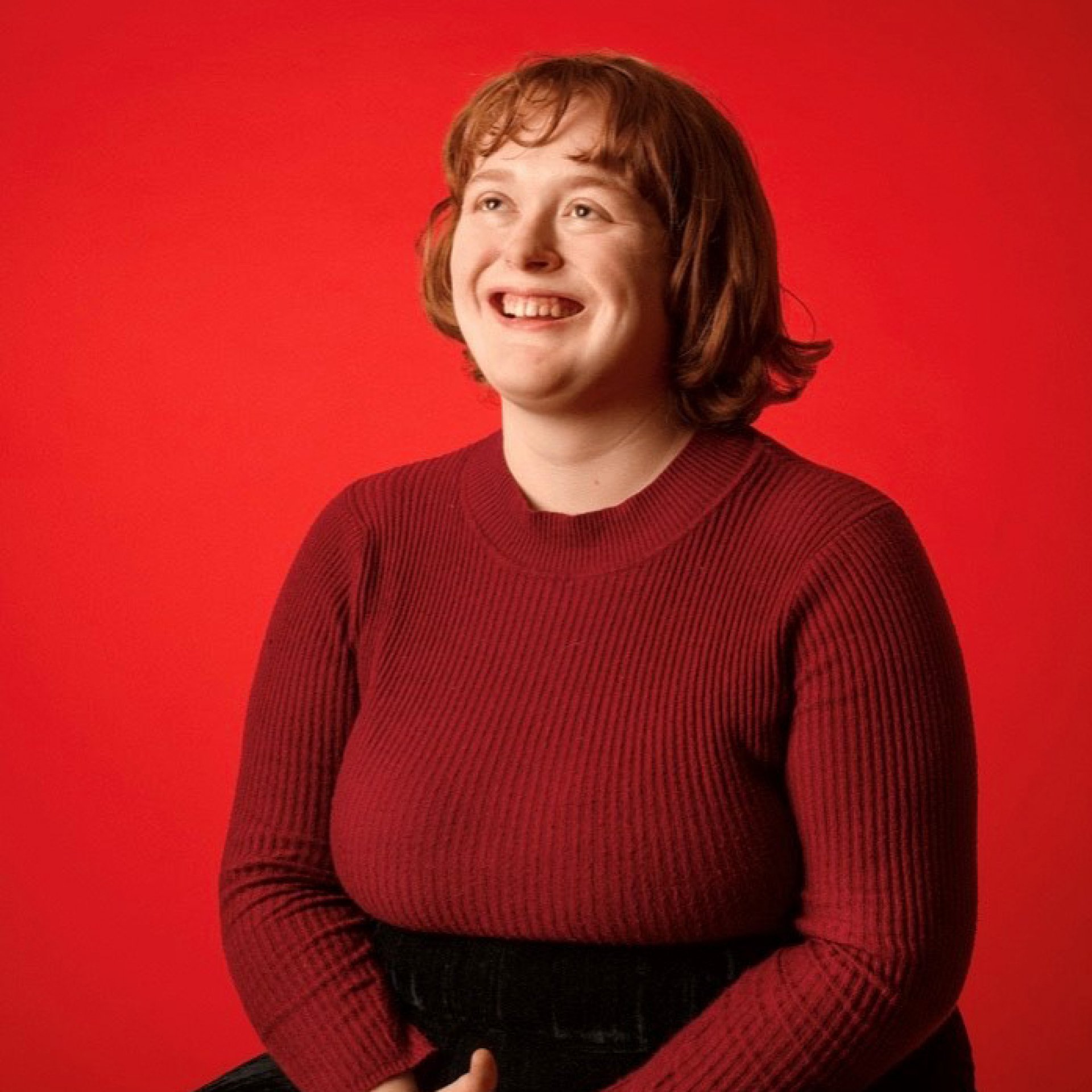 Joycelyn Longdon is a Cambridge University PhD student and environmental activist-academic. She is also the founder of climateincolour, an online education platform and community for the climate curious. The platform is a launchpad for critical conversations, with Joycelyn often infusing a much needed element of hope and easily digestible information into the climate and environment space. Joycelyn has written for award-winning media company gal-dem as their climate columnist and is a regular climate contributor on the Sky News Daily Climate Show. 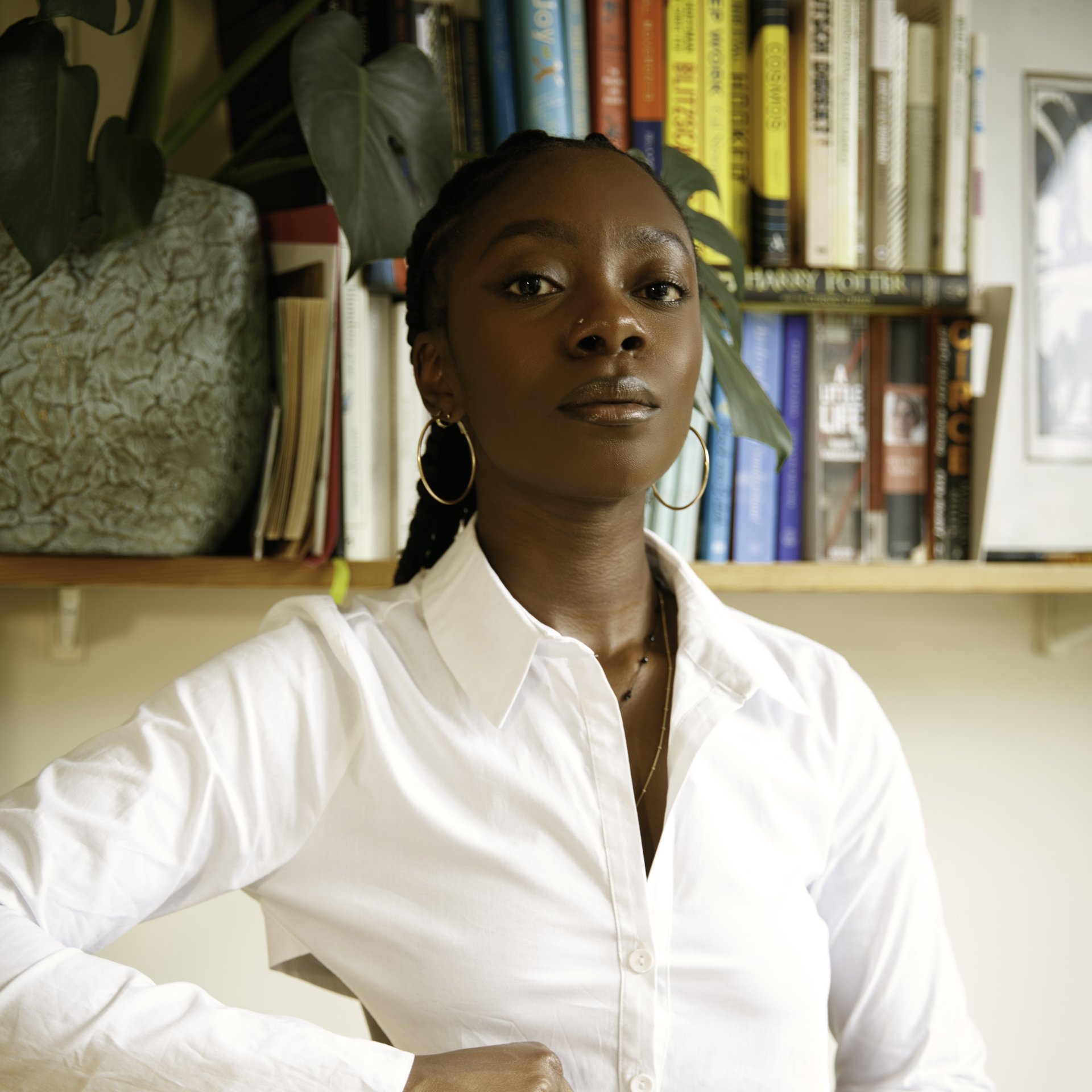 Davis Reuben Sekamwa is a climate and sustainable energy activist based in Uganda. He is a Project Manager for Riseup Movement which advocates for climate justice for all communities. Davis has been an activist since 2019, using a gender-based approach to spread awareness about energy poverty and illiteracy in rural schools and energy-underserved communities. In his work at Rise Up, Davis participates in the Vash Green School project which promotes renewable energy and clean cooking solutions by installing solar panels and eco friendly institution stoves as a sustainable alternative to the traditional cooking stoves being used by financially disadvantaged schools. He also runs an initiative distributing solar lamps to individuals in communities that lack electricity for their lighting. Davis participated in COP26 and co-founded 1millionActivist stories, a blog aimed to spread experiences about different climate activists and their work. 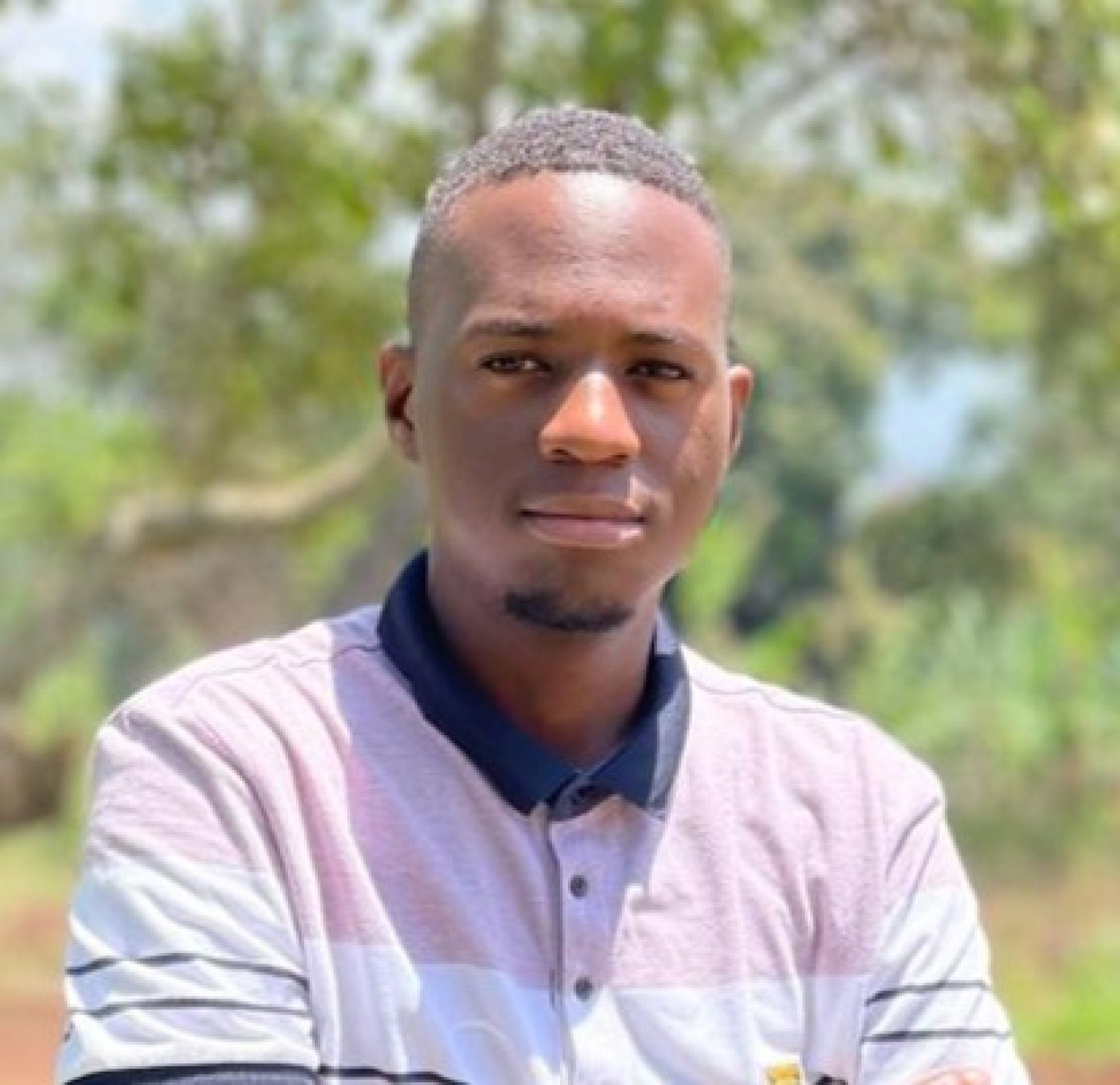 Alex Otal Torres is a Greenpeace Speaker. Having spent a lot of time in the sea in childhood, Alex has been painfully aware of how the environment was deteriorating from a very young age. Alex decided to join Greenpeace as a Speaker because he wanted to take a more active role in fighting for the health of our planet and its ecosystems - and Alex believes education is the most powerful tool we have. He is a Postgraduate Researcher at the University of Bristol, where he teaches Sustainable Development. 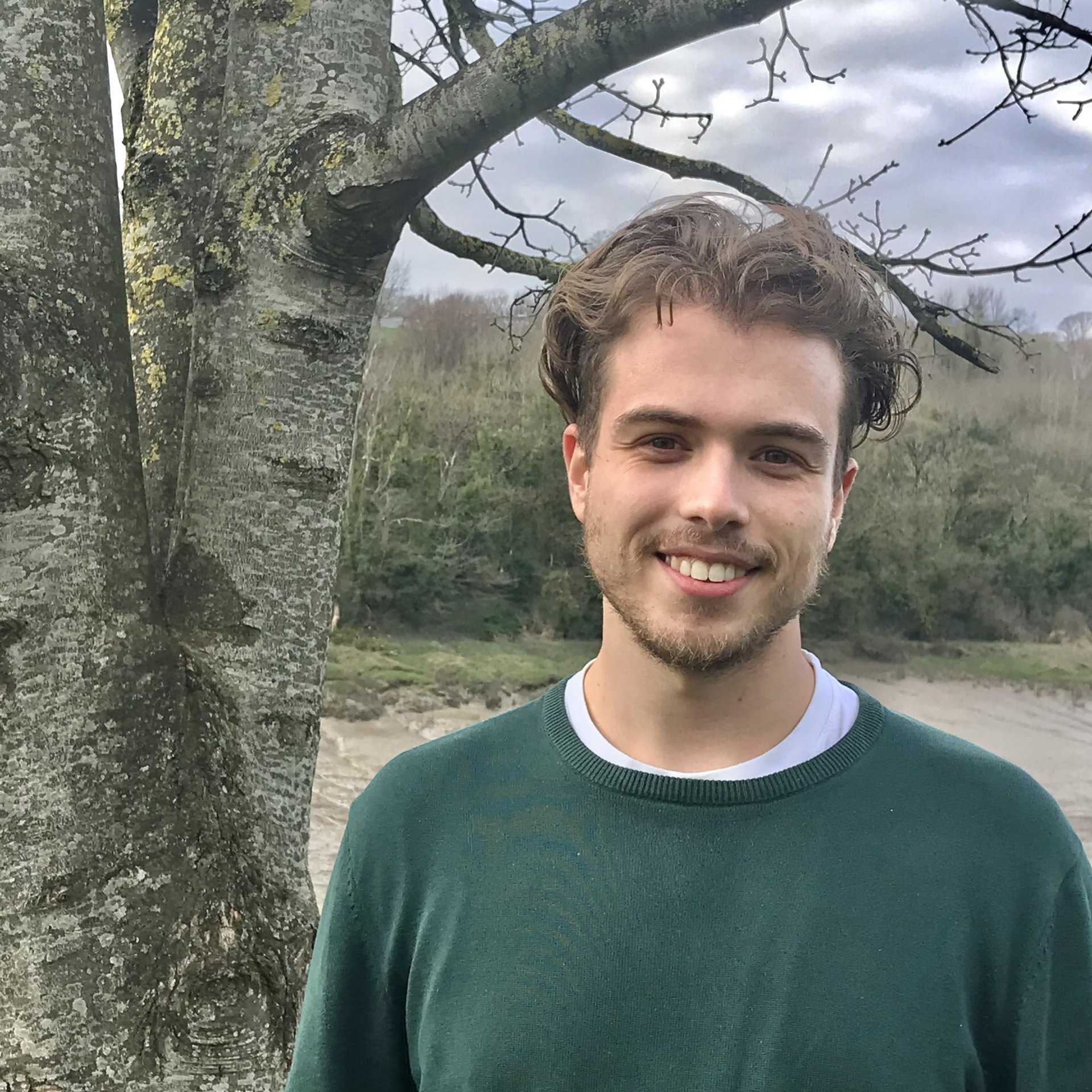 Francisca Rockey is an award-winning geographer and campaigner who is regularly involved in social campaigns, and charity fundraising. She is also a writer and public speaker featured in mainstream and online media.

In April 2020, Francisca founded Black Geographers, an online network supporting the next generation of black geographers and geoscientists. The network has grown to a community of 12k+ individuals and has collaborated with a wide range of organisations from Earth Minutes, Delta Simons, Esri UK, Esmée Fairbairn Foundation and Hudl Youth Development Agency, Natural Environment Research Council to Birmingham University, and The Royal Geographical Society (with IBG). Francisca is a Climate Justice Trustee at Global Action Plan. 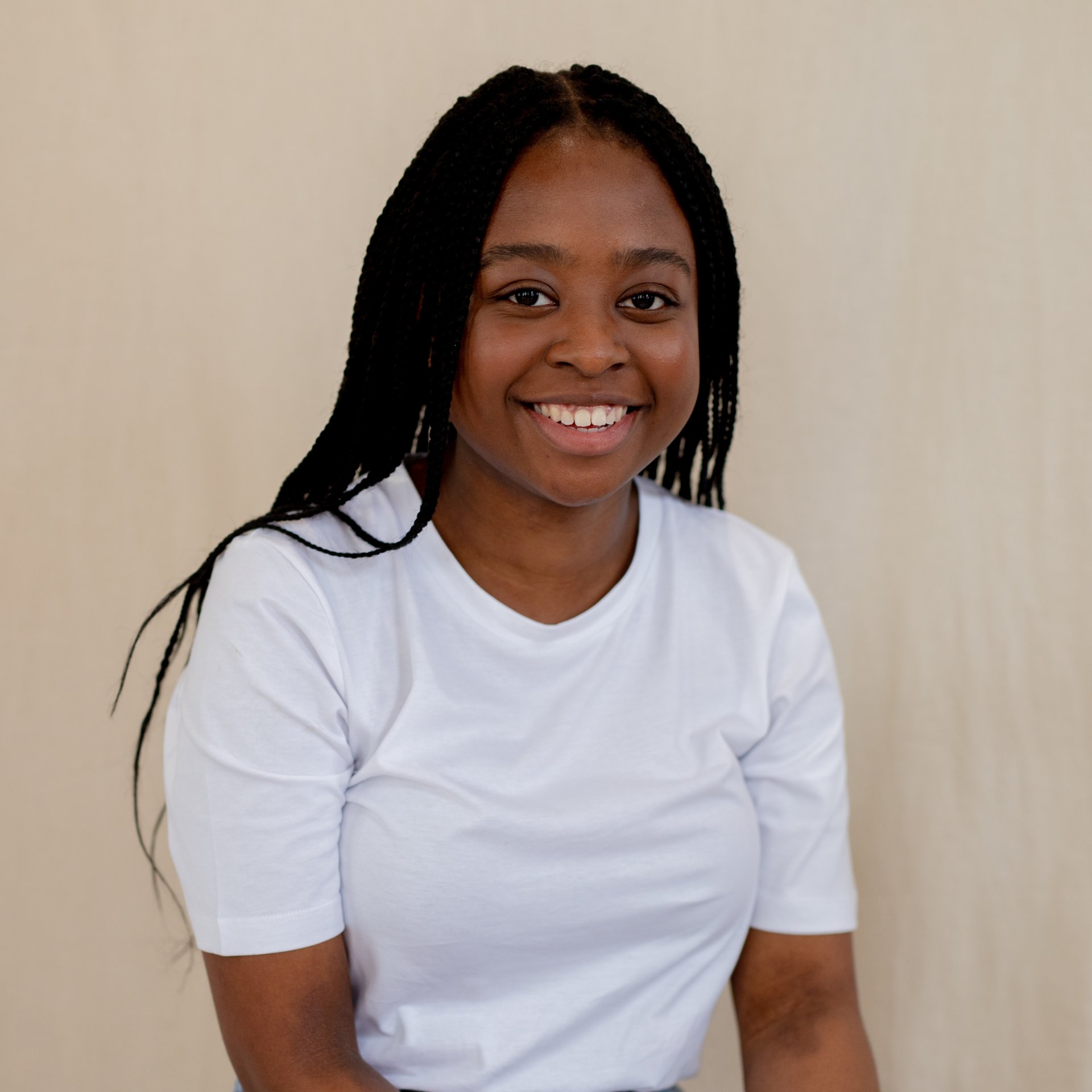