Ensure that the institutions who govern peace and justice are reliable and work to unite us.

Ensure healthy lives and promote well-being for all at all ages.

Ollie Hayes is a campaigner with a background in the environment sector, having spent a decade at Friends of the Earth before joining environmental charity Global Action Plan. At Friends of the Earth, he led a major campaign against UK air pollution in the wake of the dieselgate scandal, and was heavily involved - "though not in a lawyer-y way, thankfully" - with Friends of the Earth’s successful legal action against the government's decision to green-light a third runway at Heathrow. At Global Action Plan, Ollie is Campaigns Lead and runs the End Surveillance Advertising to Kids campaign. Ollie also co-hosts the long-running comedy podcast 'Sustainababble'. 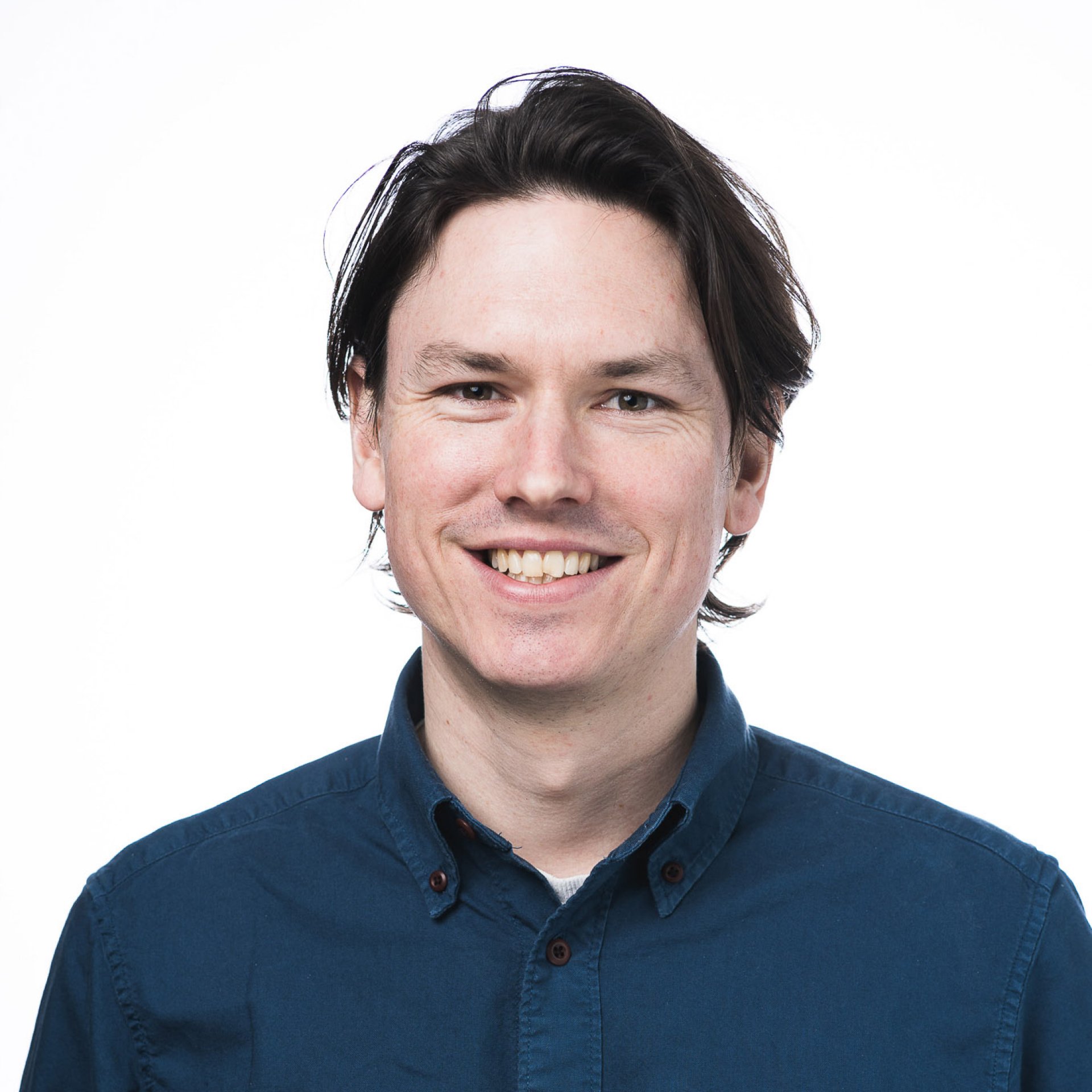 Shea Williams is an undergraduate at the University of Cambridge. She has worked in social media management and digital marketing for over 3 years and has a background surrounding young people. Having been the first Young Deputy Mayor and Youth Member of Parliament for her London Borough, she is dedicated to giving young people a platform to voice their thoughts. 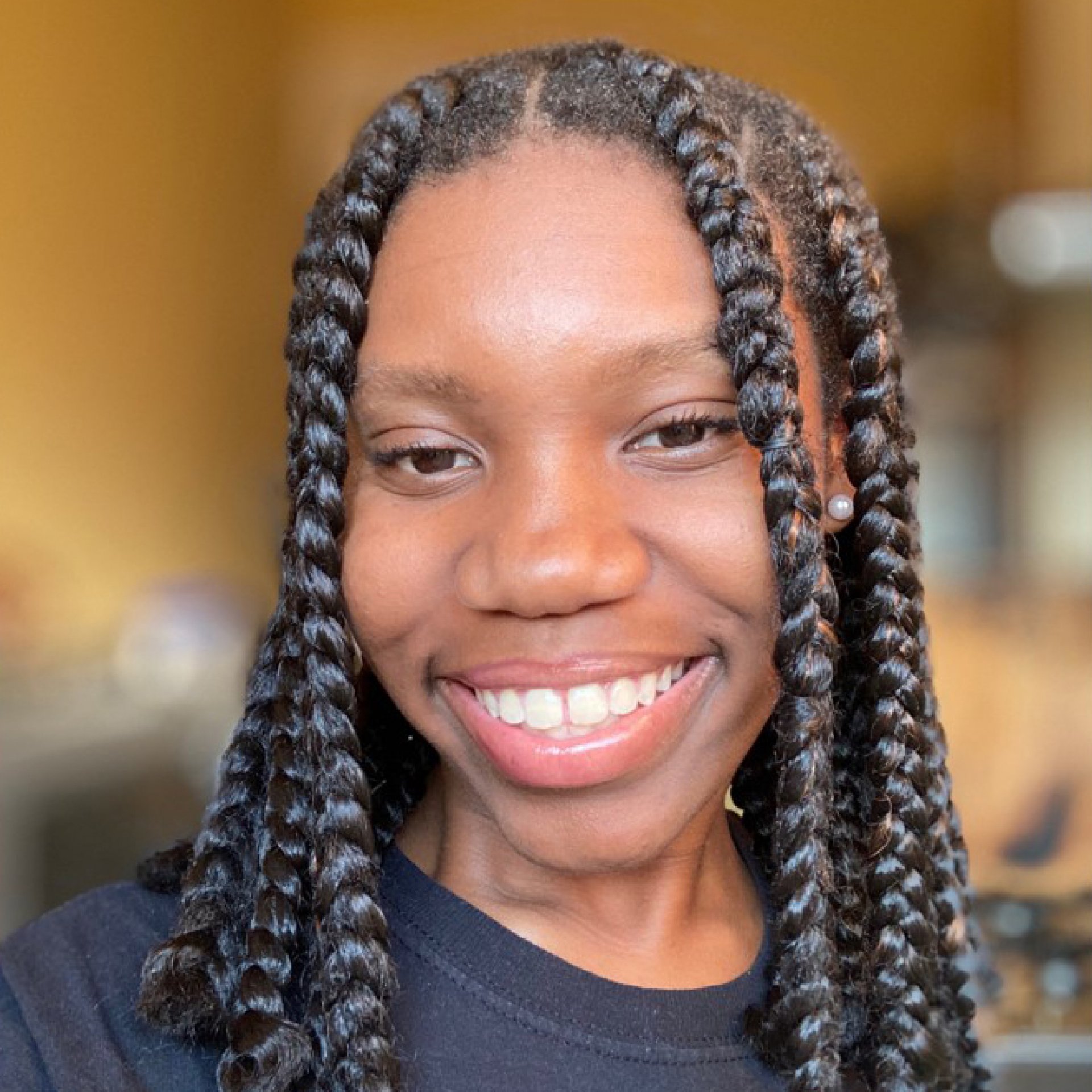 Emma Greenwood is an 18-year-old youth voice and climate activist from Manchester. She was  Young Member of Parliament for Bury from 2019-2022 and co-founded the Manchester branch of the Youth Strike 4 Climate movement in 2019. More recently, Emma has been working with Curv, a new social media platform aiming to support movements and turn social media into a tool to support social progress. 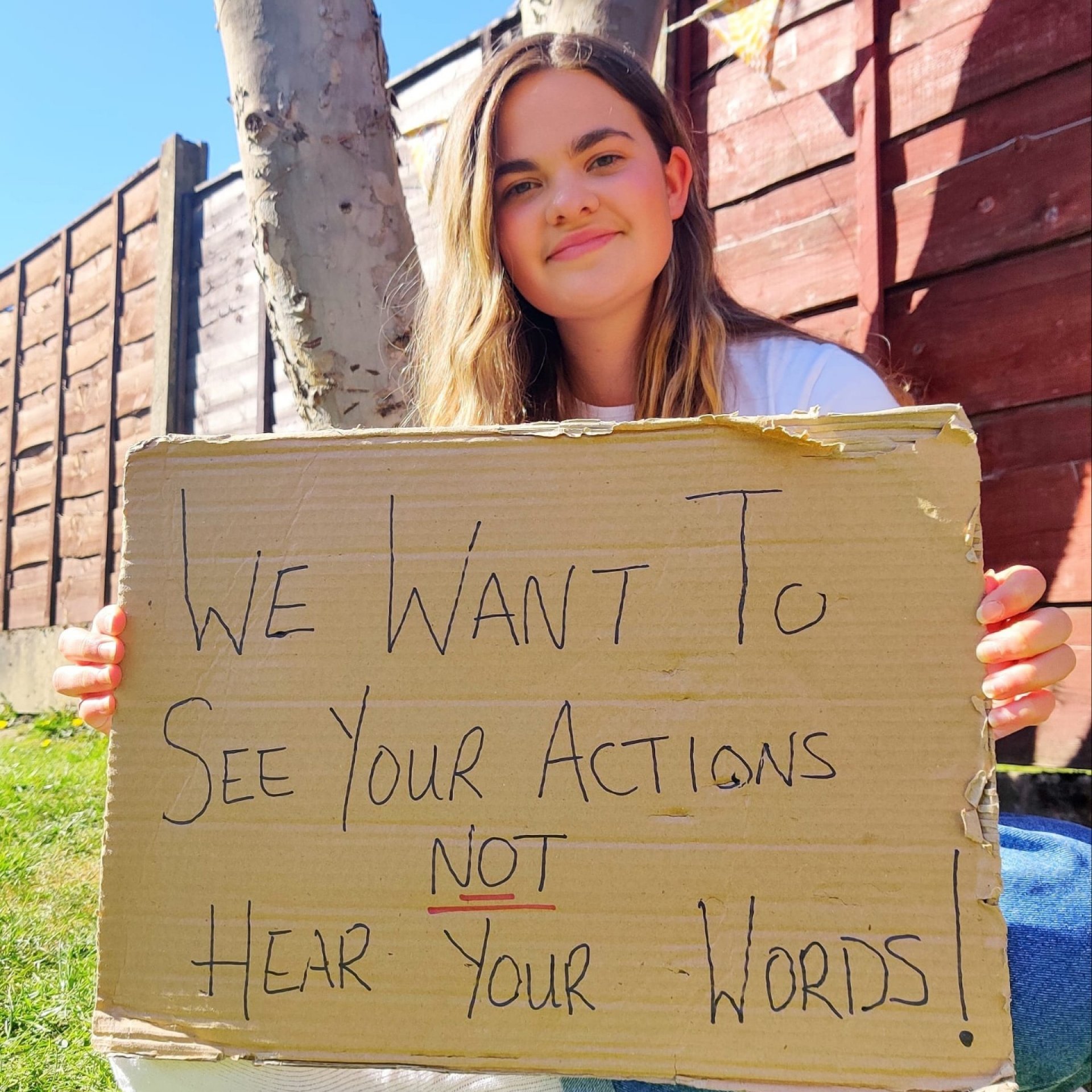