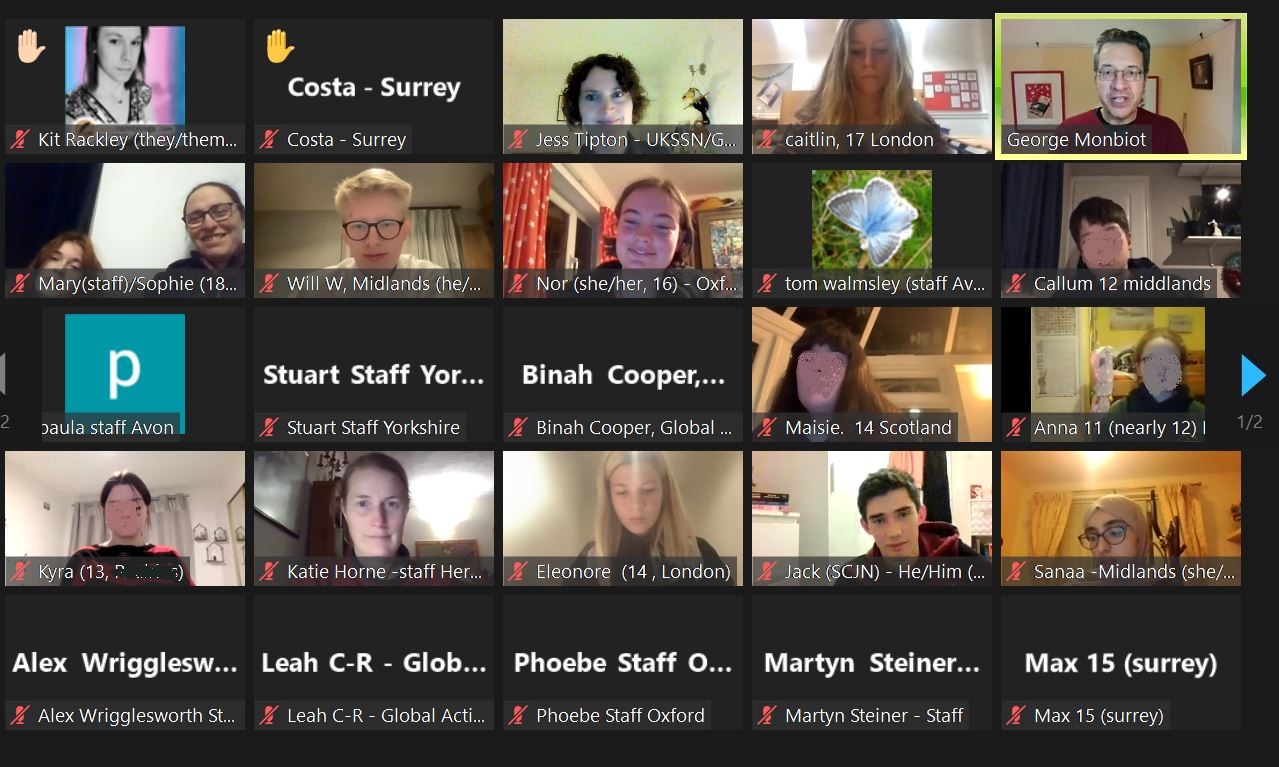 UKSSN in conversation with George Monbiot

We rounded off the year with an exciting Zoom with the one and only George Monbiot, thanks to the Avon and Somerset networks bumping into him at Glasgow Central station on their arrival at COP26!

While we were at COP26 in Glasgow, some UKSSN students managed to bump into the journalist and activist George Monbiot. A well-known climate campaigner, who has been working against the climate crisis for well over twenty years, George has a column in the Guardian and is frequently seen taking on large corporations and fossil fuel giants.

During our very short meeting on the streets of Glasgow, George agreed to have a Q&A zoom call with members of the UKSSN, from all over the UK, as an opportunity for us as young activist to ask questions to someone who has been working so hard, and for so long, against catastrophic climate destruction.

Over the course of an hour on a December evening, we were able to ask George a wide variety of questions about a great many aspects of his work and the Climate Crisis, ranging from how he has managed to keep hope despite global ignorance of the climate change to how he thought we as individuals could have the biggest impact in our campaigning. It was particularly interesting to hear George’s opinion of COP outcomes, which, like us, he was somewhat disappointed with, but also great to see how he did genuinely see a way forward from these years of disappointment. He expressed hope that the world was beginning to come to its senses, and emphasised that if we were quick to tackle the corporate greed that continues to sponsor fossil fuel usage, then we still stand a chance of keeping temperature rises to below 1.5°C. 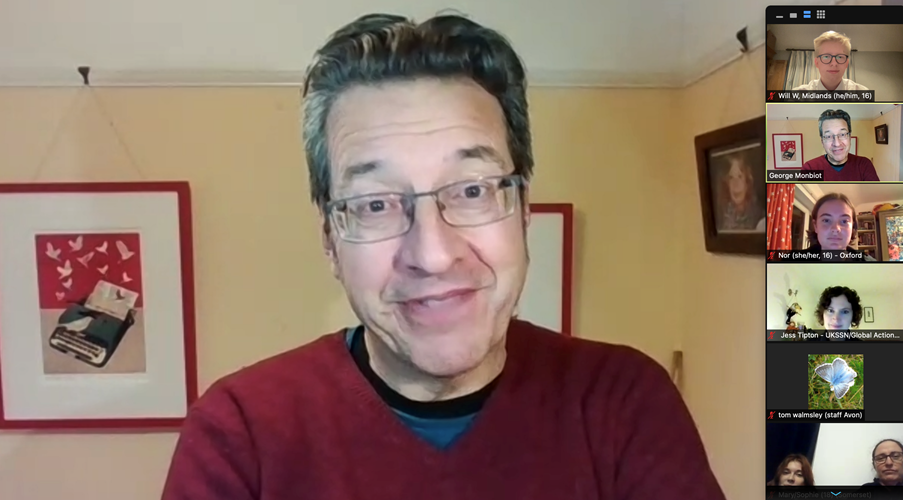 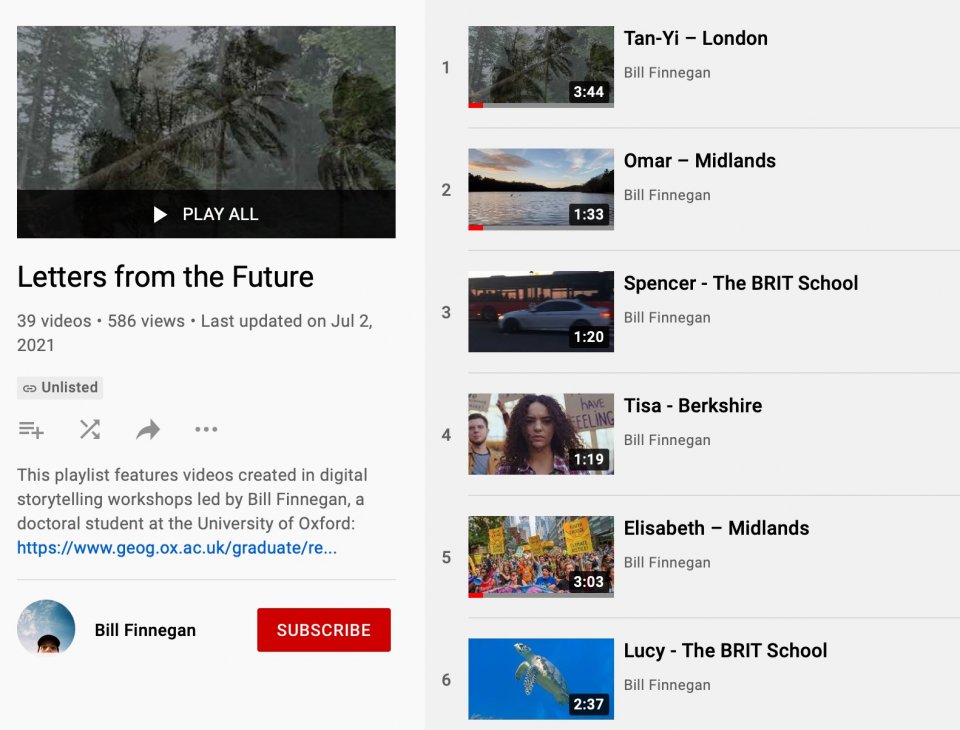 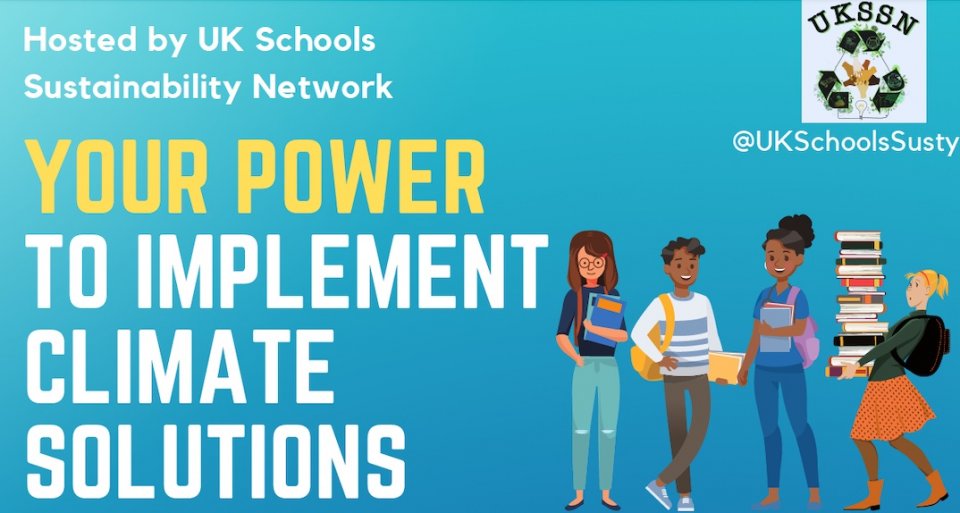