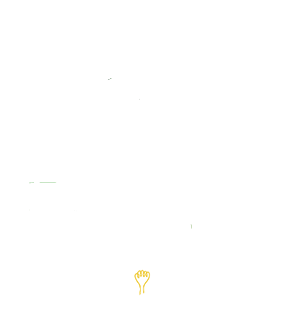 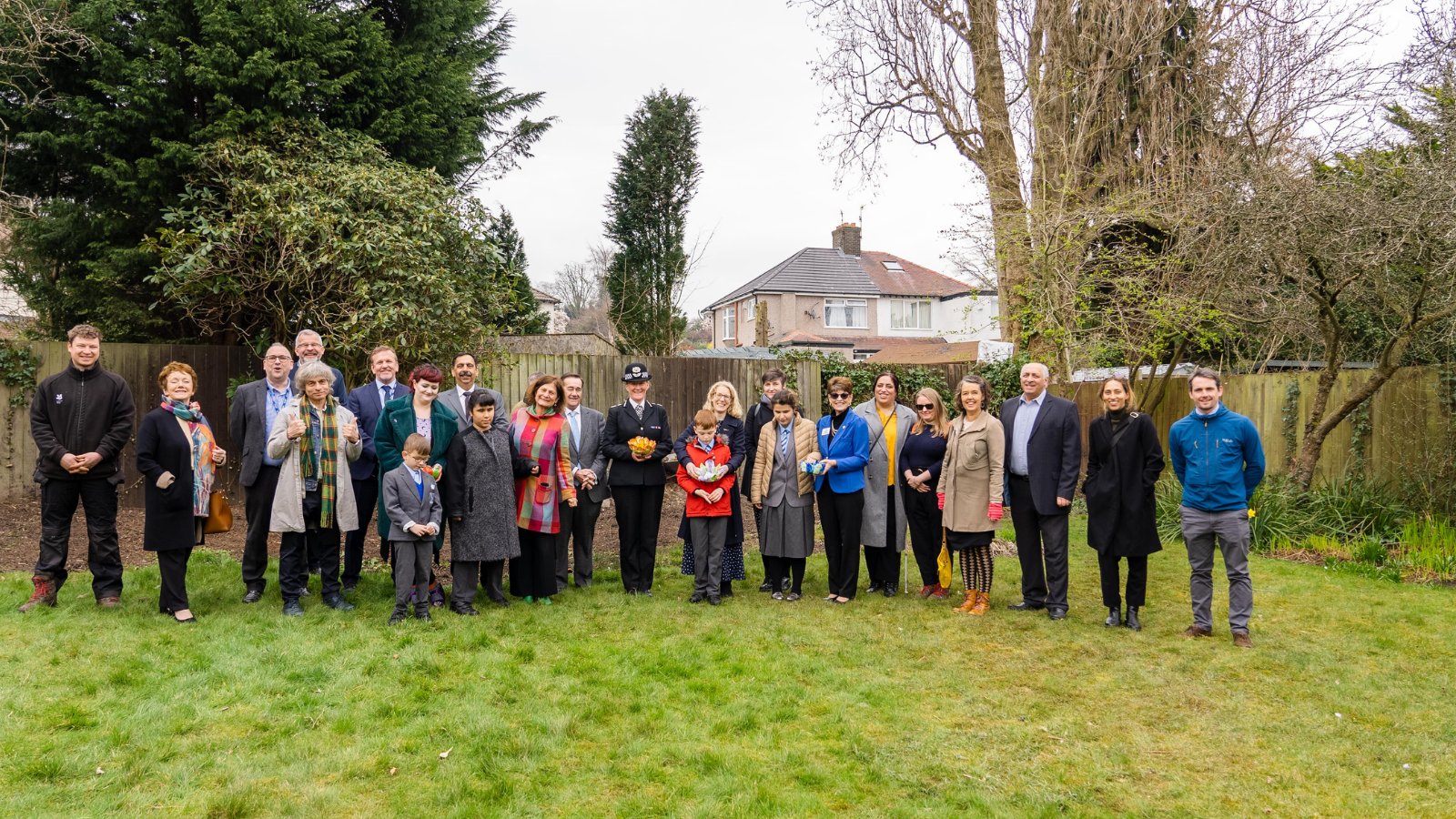 Pupils from a specialist school in Liverpool are planting wildflower seeds in the garden of John Lennon’s childhood home, now cared for by the National Trust, to help promote ways to protect the planet from the effects of climate change.

St. Vincent’s, a specialist school for sensory impairment and other needs in West Derby, have grown the seeds themselves as part of their education programme which centres on making children aware of climate change and the ways it can be tackled. Their programme has since been replicated across other schools in the region.

As part of the programme, St. Vincent’s pupils planted thousands of wildflowers in the school’s grounds and then harvested their seeds. The seeds were put into bags and brought along to COP26 in Glasgow last November, where a group of pupils met world leaders and gifted the bags to delegates with a message for change to protect the planet. The school also sent bags of their seeds – dubbed ‘seeds of hope’ – to influential figures around the world, including Yoko Ono, who was inspired by the school’s work to raise awareness of climate change. Ono suggested the seeds be planted at John Lennon’s childhood home of 251 Menlove Avenue in South Liverpool, also known as ‘Mendips’, which she purchased and donated to the National Trust in 2003. The conservation charity happily agreed. 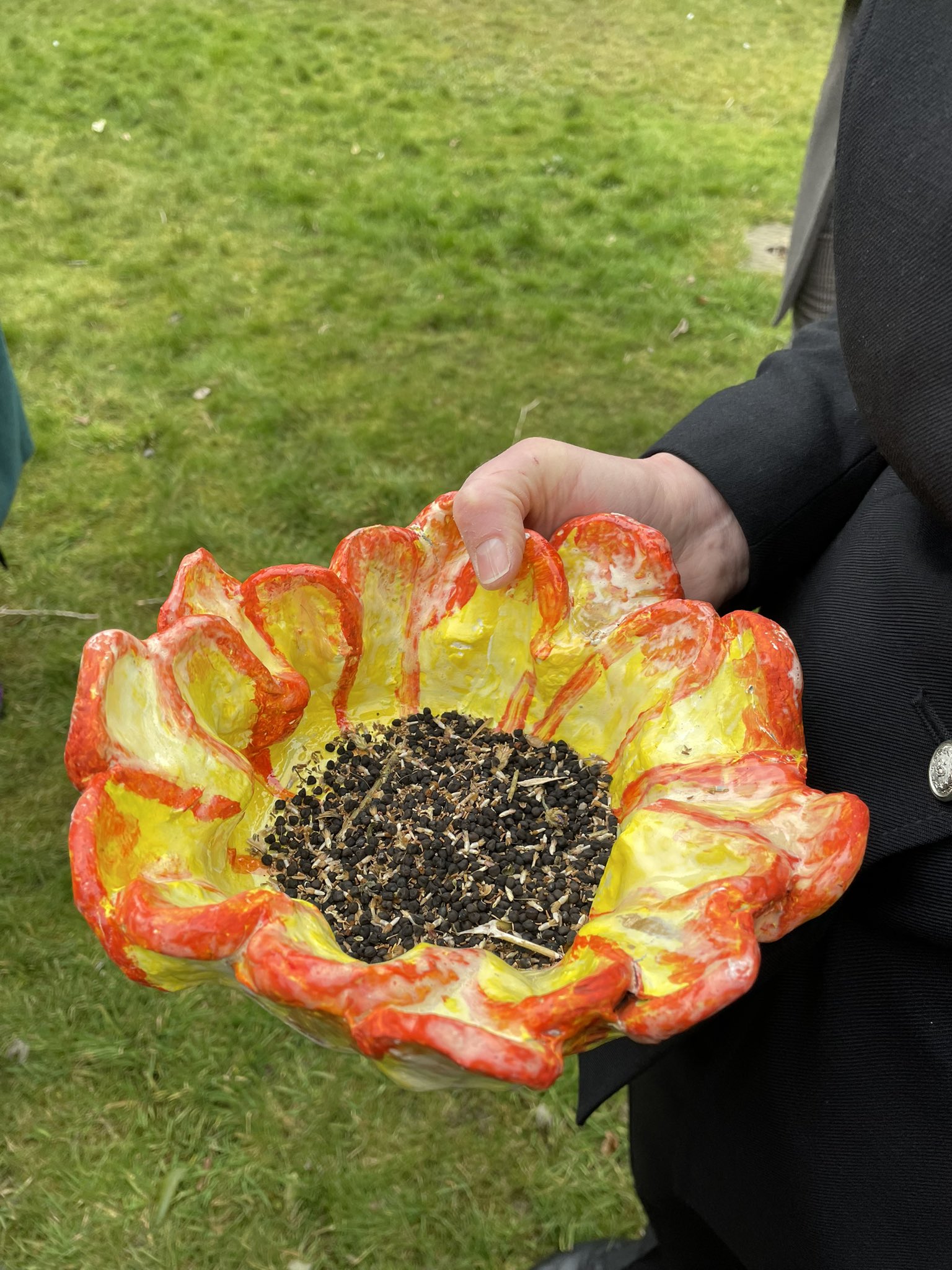 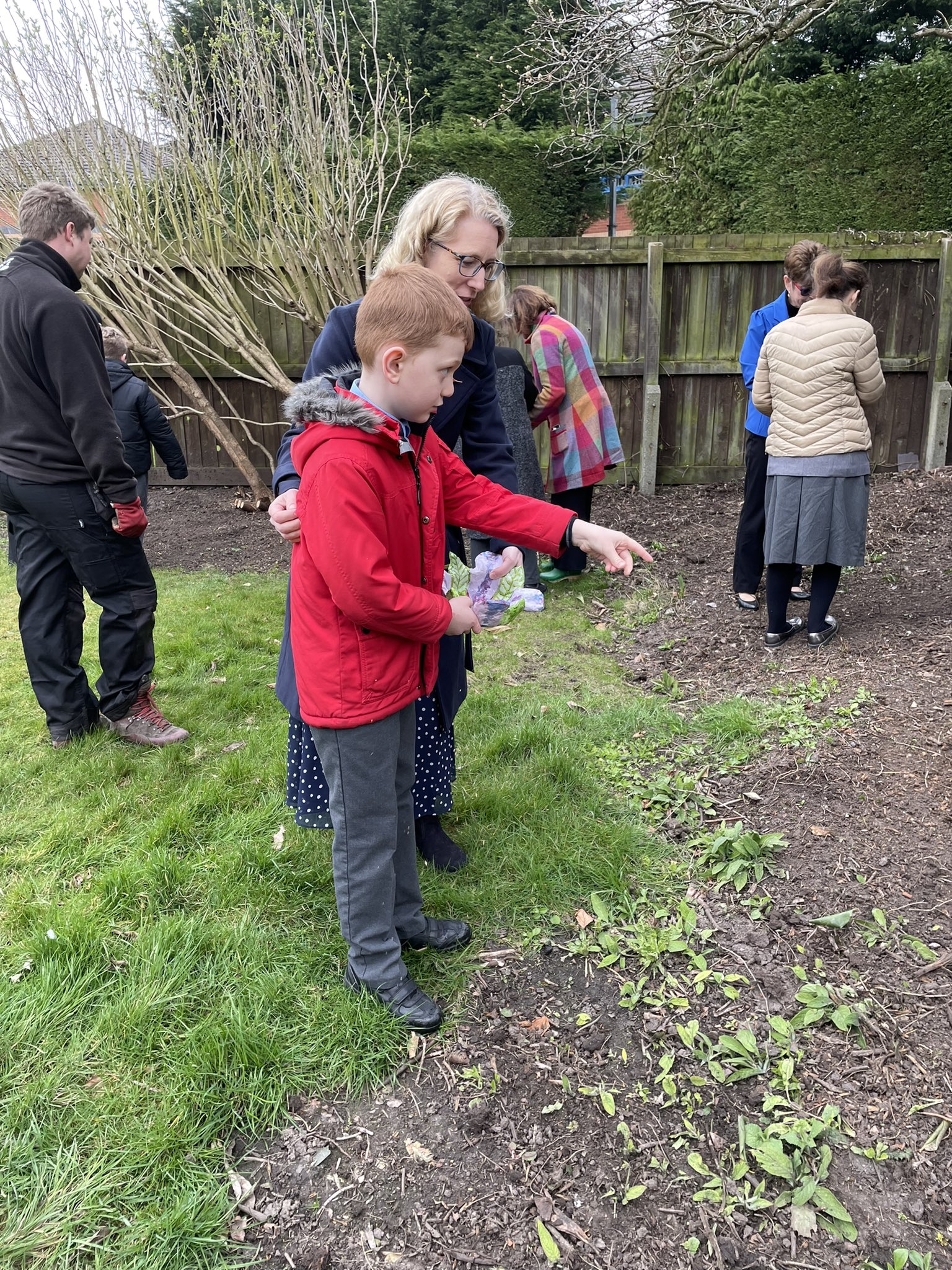 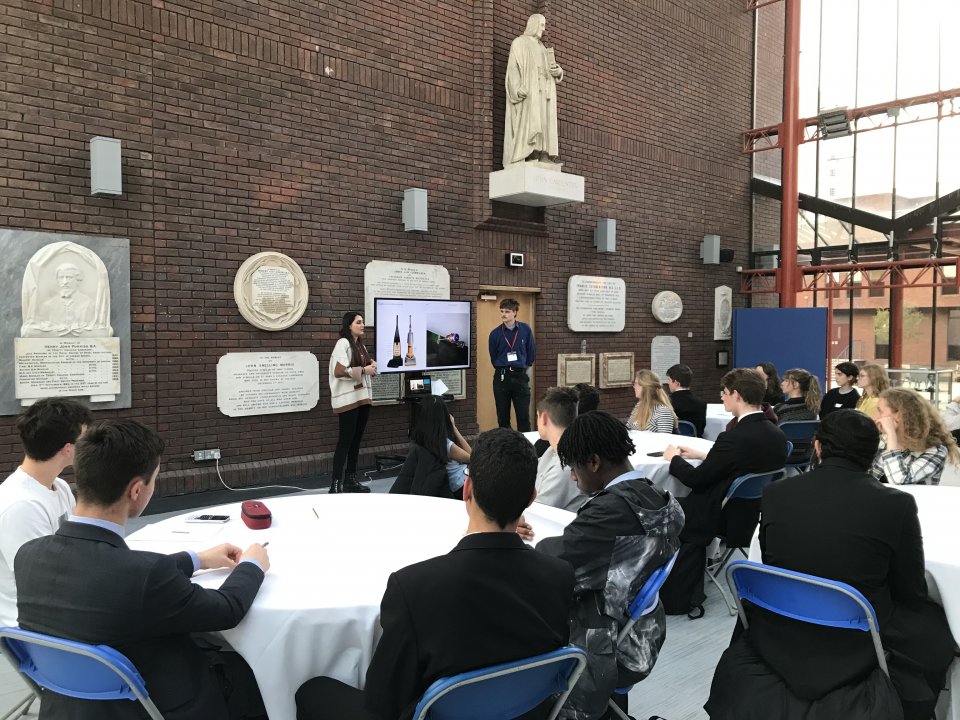 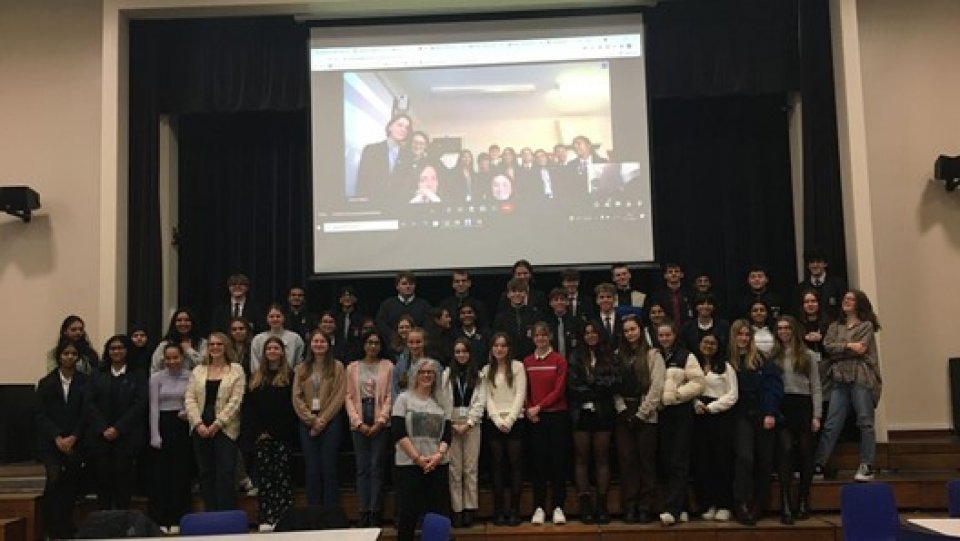 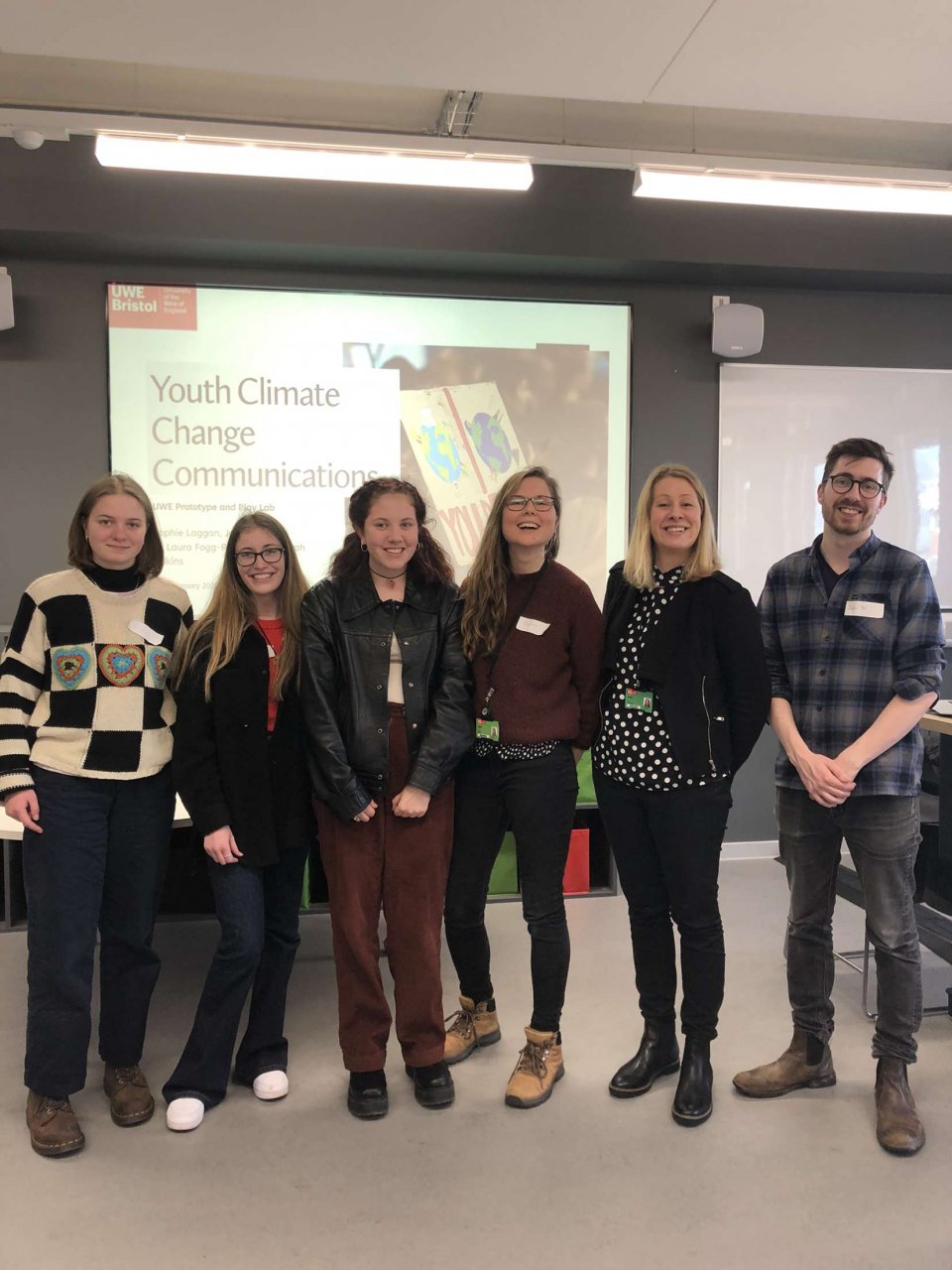