In February this year, students from Chillingham Road Primary School in Heaton, Newcastle, took to the pavement outside their school to protest against pavement parking during pick-up and drop off times. Not only had there been alleged incidences of students almost being hit by parents trying to park on the pavement, but there had also been complaints of the impact idling cars have on the air quality in and around the school.

“It’s just going out of control, so when you come to do the school run, there’s parents just landing their vehicles on the pavement without any thought about anybody else…our own parents are letting us down now and we need to start getting a grip of it.”

Previous attempts at preventing this dangerous behaviour were met with aggression, and so this new approach was adopted in its place.

Accompanied by school staff members, the students have taken to the pavement outside the school during pick up and drop off times with placards and teddy bears attached to planks of wood to monitor pavement parking. The teddy bears are intended as a deterrent to parents parking on the pavement while dropping off or picking up their children from school.

Nate, a Year 5 student, said “we thought parents would feel guilty if they swerved onto the pavement and hit a child’s cuddly toy.”

Here is a video captured by the BBC of the event. 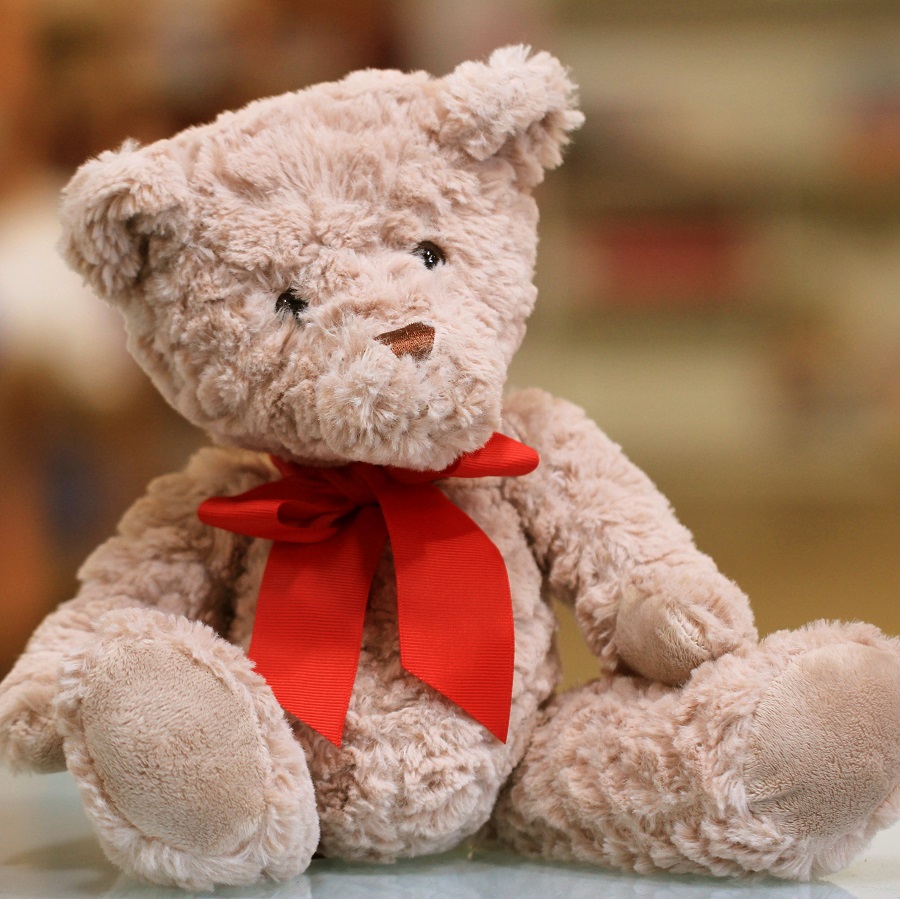 Headteacher Ben Wassall hopes that the protest has helped to deter parents from this kind of behaviour, but feels that permanent infrastructural changes, such as the introduction of trees or bollards, will be the necessary next step to preventing any pavement parking outside the school gates.

Take a look at Living Streets’ Pavements for People campaign, which includes an action pack to help you get your local decision-makers on the case and raise awareness in your area.