With the 12-year countdown-to-solve-climate-change clock having ticked down to ten years, personally this year’s resolutions held much more weight than in previous years – but, with millions of young people rallying for revolution, equal measures of hope.

For me, 2020 has always represented “the future”. A symbolic year cited in the songs and films of my childhood, by when I would be a fully-functioning adult and the climate change issue we learned about in geography, solved. On good days I feel I can just about claim the former…on the latter, it is clear we must listen to Teach the Future and stop treating climate change like an ox-bow lake.

A revolution in education

Teach the Future are calling for urgent reform to the education system, our climate crisis playing a central rather than token role. Climate change has - to date - received very little meaningful coverage in the curriculum. Teachers are poorly supported to manage what can be understandably scary conversations with their students about its implications. Where it is covered, the focus is largely on the science and not in developing the skills, attitudes and capabilities to deal with its inevitable challenges.

To not give an existential threat like climate change significant attention is, I would argue, not only deeply irresponsible, but also incredibly patronising. It is in essence denying those who will be most affected the chance to understand, debate and contribute. The 2019 school strikes for the climate are testament to this – what role does school serve if those already “educated” are destroying the future you are being educated for? As such, Teach the Future’s call to repurpose the education system around our climate and ecological crises is absolutely critical.

A revolution of values

For us at Global Action Plan the most exciting aspect about Teach the Future’s proposition is the question opened up by their 3rd problem statement - what outcomes should our education system focus on?

The outcomes we are taught to strive for through our education influence how we see the world and what we value. Current outcomes measured – exam grades and the salaries students go on to earn - reinforce a simplistic and consumeristic view of the world. These individualistic measures equate success with competition against others and accumulation of wealth.

Decades of research show a consistent relationship between the prioritisation of “self-interest” aspirations (status, wealth, looks, possessions etc.) and poor mental wellbeing – in short, they are bad for us, and bad for society - when people prioritise these values they’re less likely to help others and exhibit more selfish or anti-social behaviours. With a manifestation of these values being the accumulation of material possessions, they are also a huge driver of climate change - in short, they're bad for the planet.

So whether we're concerned for the climate or for the happiness of young people, we must take a hard look at what success really means for our education system. Is success improving grades in maths whilst over half our 15-year-olds report regularly feeling sad? Is success rising starter salaries, when British 15-year-olds are ranked 69th out of 72 countries for life satisfaction (see recent OECD survey)? We are one of the richest countries in the world, if finance is your measure of success. 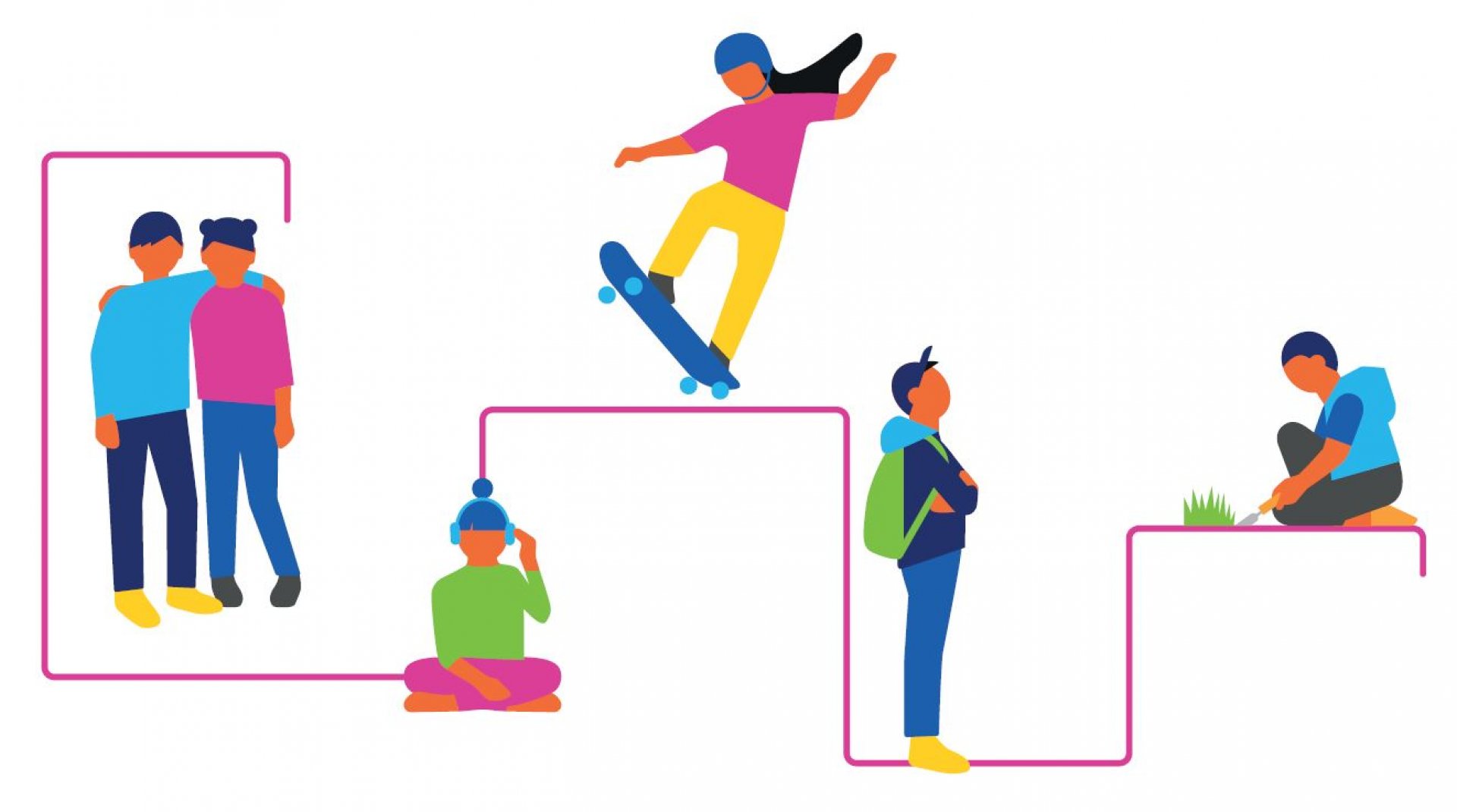 A revolution of wellbeing for people and planet

It is clear that to address both our climate and wellbeing crisis we must redefine what individual and societal success look like. This goes far beyond the remit of our schools, but the education system is a vital place to start. Global Action Plan’s research backs up a growing body of evidence that shows that if people focus their energy on improving wellbeing rather than on chasing traditional measures of success they are also more likely to value and do things that are better for the planet. So, to combat climate change, a truly radical new measure of success for our education system could be better individual wellbeing.

If we focused educational efforts on creating emotionally resilient young people we could (1) better prepare them to deal with the challenges of a changing climate (2) encourage activities that support thriving communities and ecosystems and (3) bring more meaning and happiness to our most promising climate activists. A win-win for people and planet?

Global Action Plan is a charity that is working for a world in which we can all live happily without ruining the Earth we depend on. We are experts in helping people live more sustainable lifestyles, and do this by making connections between what is good for people and good for the planet.

Global Action Plan’s guide for educators in supporting students to set goals that promote individual and planetary wellbeing can be found on our Transform Our World hub.