Why I joined the climate strikes
Posted by : Transform our World

Several million young people will be involved in some way in the Climate Strike on Friday, September 20th - the number participating across the UK is likely to be in the hundreds of thousands. On one level it is obvious why these strikes are happening - there is a climate crisis - but it is important to dig a little deeper and listen to the voices of the students who are getting involved. If we can understand and appreciate their thoughts and reasoning - what's changed? why now? - we’ll better placed to respond to their growing calls for climate action.

In a piece for the National Children’s Bureau (NCB), one of their young members, Maud from Norwich, opened up about her motivations for striking and what she hopes to achieve with her fellow strikers. We’ve pulled out a couple of key quotes, but encourage you to read the full piece, ‘Why I Joined The Climate Strikes’ on the NCB website. 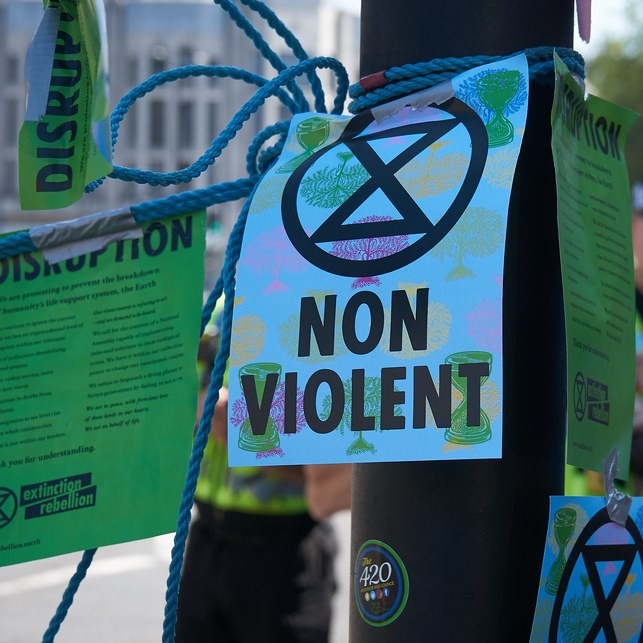 Maud reflects on how her friends are responding to the climate crisis. For some it is galvanising, for others it seems too difficult to even contemplate:

My friends frequently express the hopelessness they feel when considering the *very small* fate of our world. Some choose to use this frustration to speak out - strike, write, convert to anyone who will listen to change to a sustainable lifestyle. Others, consciously or unconsciously - shrug and try and press it to the back of their minds. And whilst I admire those belonging to the former group way more, I completely understand the mindset of those lying in the latter; these are depressing times.

Later Maud describes the effect her involvement in the strikes is having on her:

The sense of community and solidarity from being part of the striking crowd was phenomenal. The chants, the marching, the passionate speeches from incredible young people, all felt so overwhelmingly powerful. I was lucky enough to speak at the strike in my hometown Norwich, and to face the crowd and see the passion in the faces of strikers as young as two, three, all the way up to twenty, twenty-one - a mass of unity and anger and energy - almost brought me to tears, however clichéd it sounds!

You may or may not support the school strikes, but they will undoubtedly spark debate amongst staff, students and parents. Maud’s story might be useful as stimulus for a discussion with students on the day of the strikes. 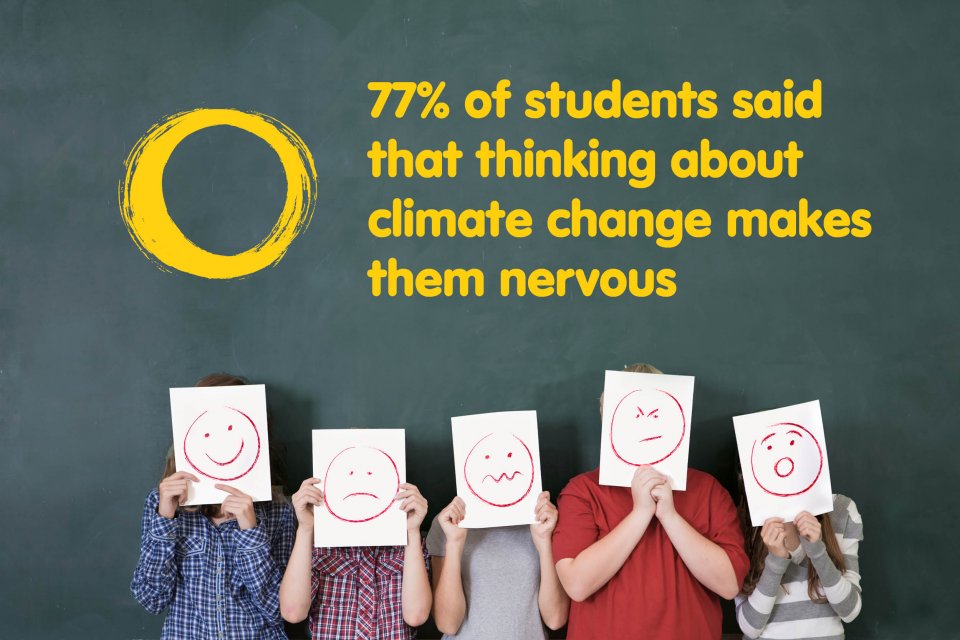 Thank you for submitting your enquiry! We are currently receiving a large number of enquiries and are trying our best to get back to people as soon as possible.  In the meantime, you might find one of the following links helpful:

All the best,
The Transform Our World team