On Tuesday 12th November, the Water Explorer International final was held via teleconference. We were joined by this year’s top teams from Spain, Italy, France, UK, Switzerland, Malta, South Africa, Poland and Turkey.

To kick off the event, the teams were set the challenge of creating a poster in ten minutes that reflected the highlights of what they had done through Water Explorer over the past year. After the ten minutes were up, each team presented their poster while the country’s delivery partner spoke about their greatest achievements from the past year and explained why they had been awarded their country’s National Winner award.  It was amazing to hear all the different ways teams had saved water and approached the challenges.

It was then time to reveal the results. As well as the International Winner award, this year Water Explorer HQ also had the Student Leadership Award, Community Impact Award, and Water Savings Award to announce.

The UK’s team, Redfield Educate Together Primary Academy, won the Student Leadership Award: the team demonstrated an amazing drive to complete challenges and embed water-saving behaviours across the school despite their teacher being on maternity leave.

Italy’s team, Oro Blu Linguaglossa, won the Water Savings Award: they took part in their local Festival of Rights, spreading their knowledge of water-saving practices to their local community and they even helped to create a water-saving menu for the school canteen, creating a low-waste, single-use plastic free zone at their school.

In the end, Spain’s team, Ecoescuela La Inmaculada, were revealed as the Water Explorer International Winner for 2019. This team demonstrated amazing commitment to the water saving cause, they went above and beyond with every challenge they completed, and showed a deep understanding of the importance of water around the world by raising money for charity.  Their commitment and passion for saving water led them to appeal to their local government to build a water treatment plant, and it is for this reason that Ecoescuela La Inmaculada was awarded the title of International Winner.

Overall, the teleconference was a huge success. Every single team should be incredibly proud of themselves for being truly inspiring and having made such a huge impact in their local community and beyond. 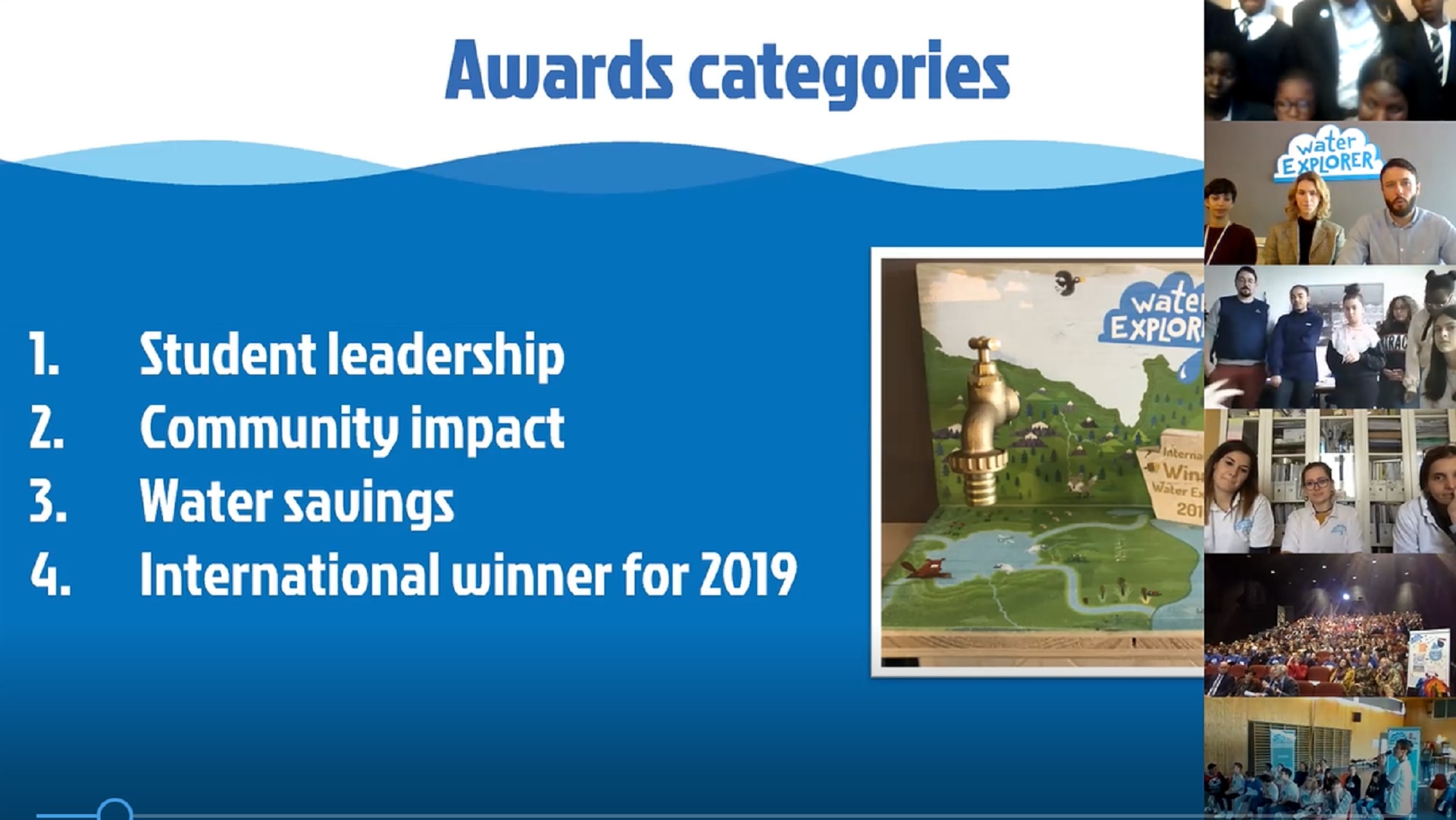 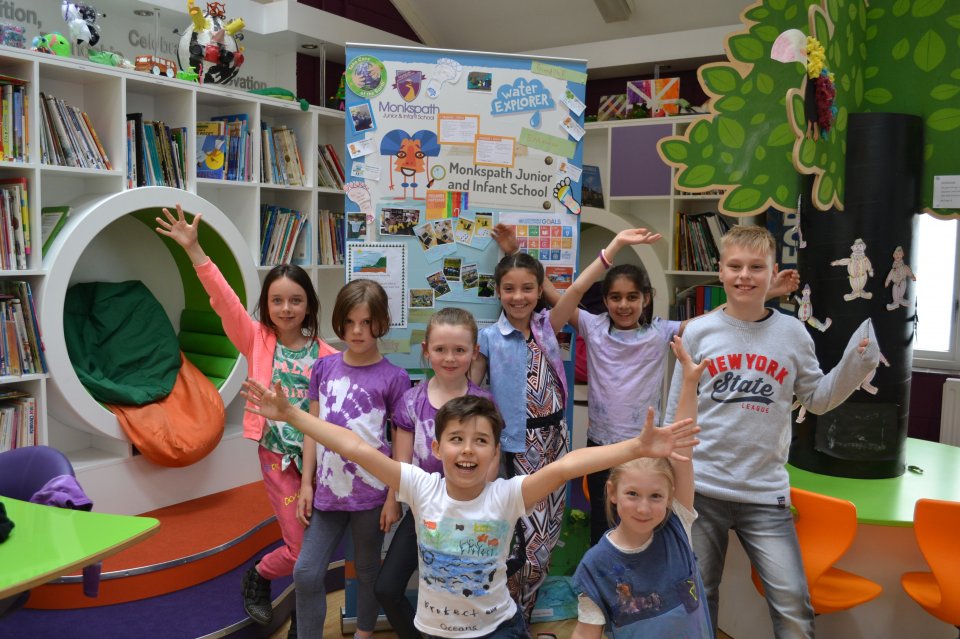 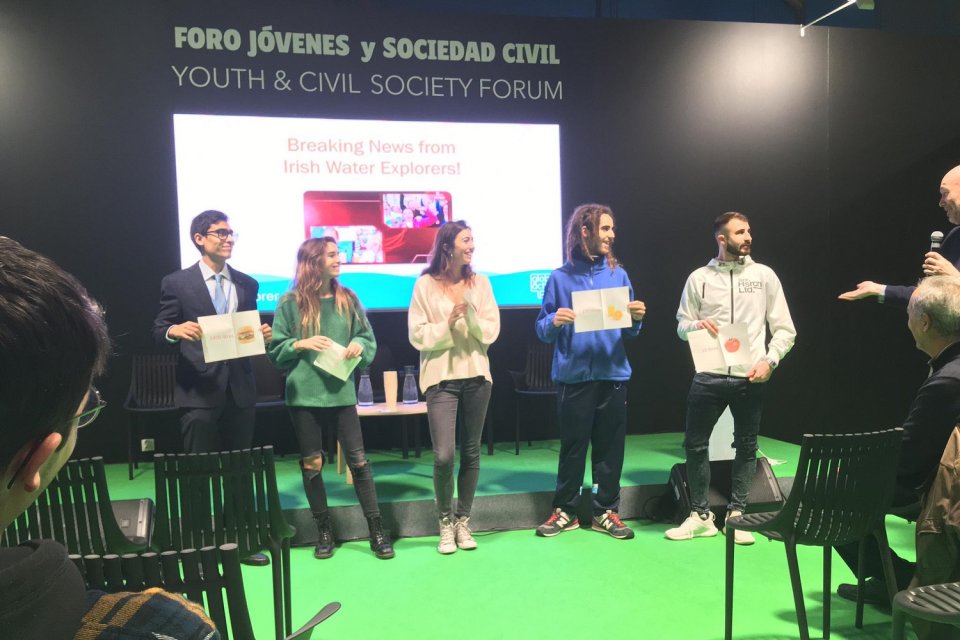