Foodbanks and fundraising at St James CofE Primary
Posted by : Transform Our World 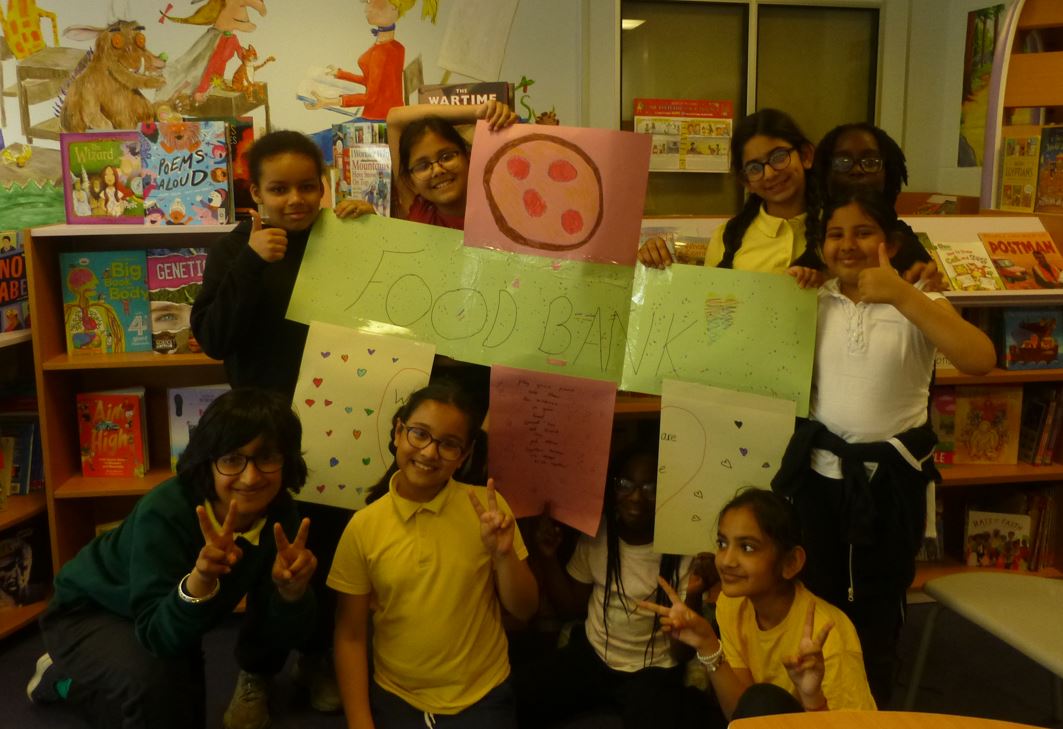 The Generation Changers of St James CofE Primary in Birmingham have done an incredible job of inspiring their local community to take action and help those in need.

After learning about the Sustainable Development Goals, they decided that for one of their projects they wanted to help those who couldn’t afford enough food to live a healthy life, thereby supporting goals 2 (No Hunger) and 3 (Good Health & Wellbeing).

They also decided that they wanted to support people in their local community, and put a lot of energy into organising a food donation drive for a local food bank.

To this end, the group worked hard researching local food banks and what essential items were needed, as well as creating posters and presentations to get the rest of the school on board. 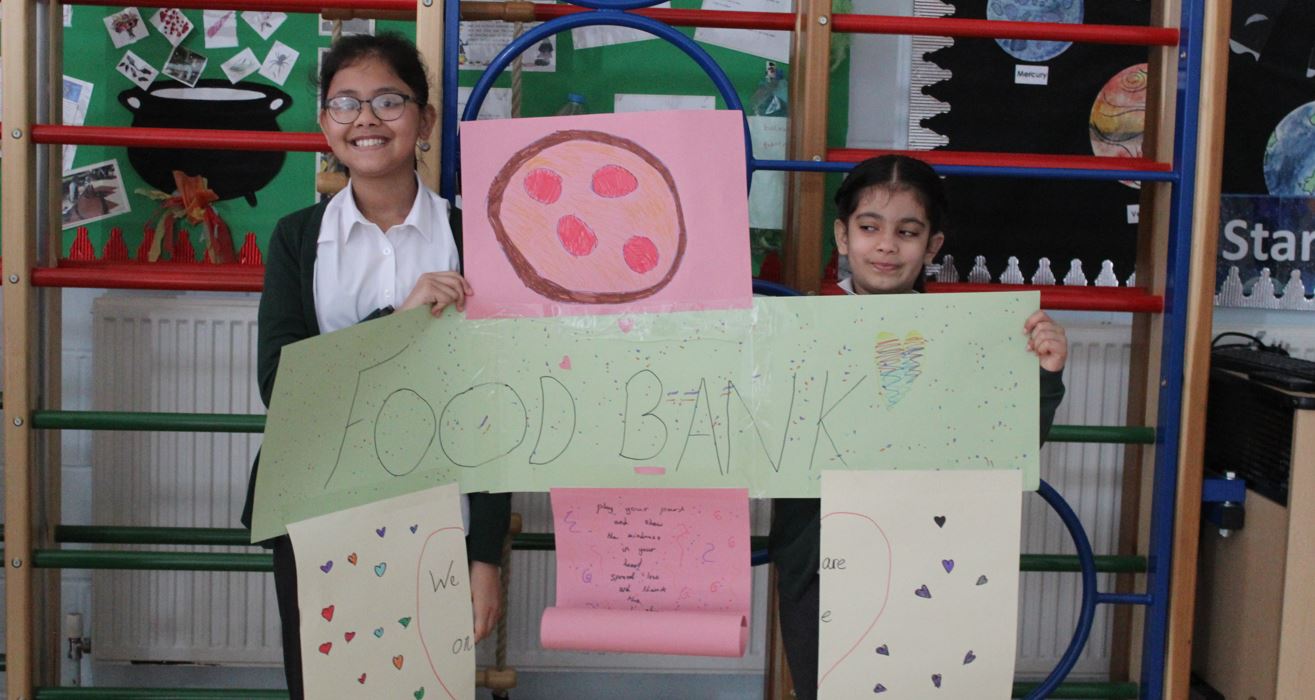 The posters calling for donations were put up around the school, and a few brave students even stood up in front of the whole school during assembly to promote their project, which had a huge impact on the amount of donations that started flooding in. 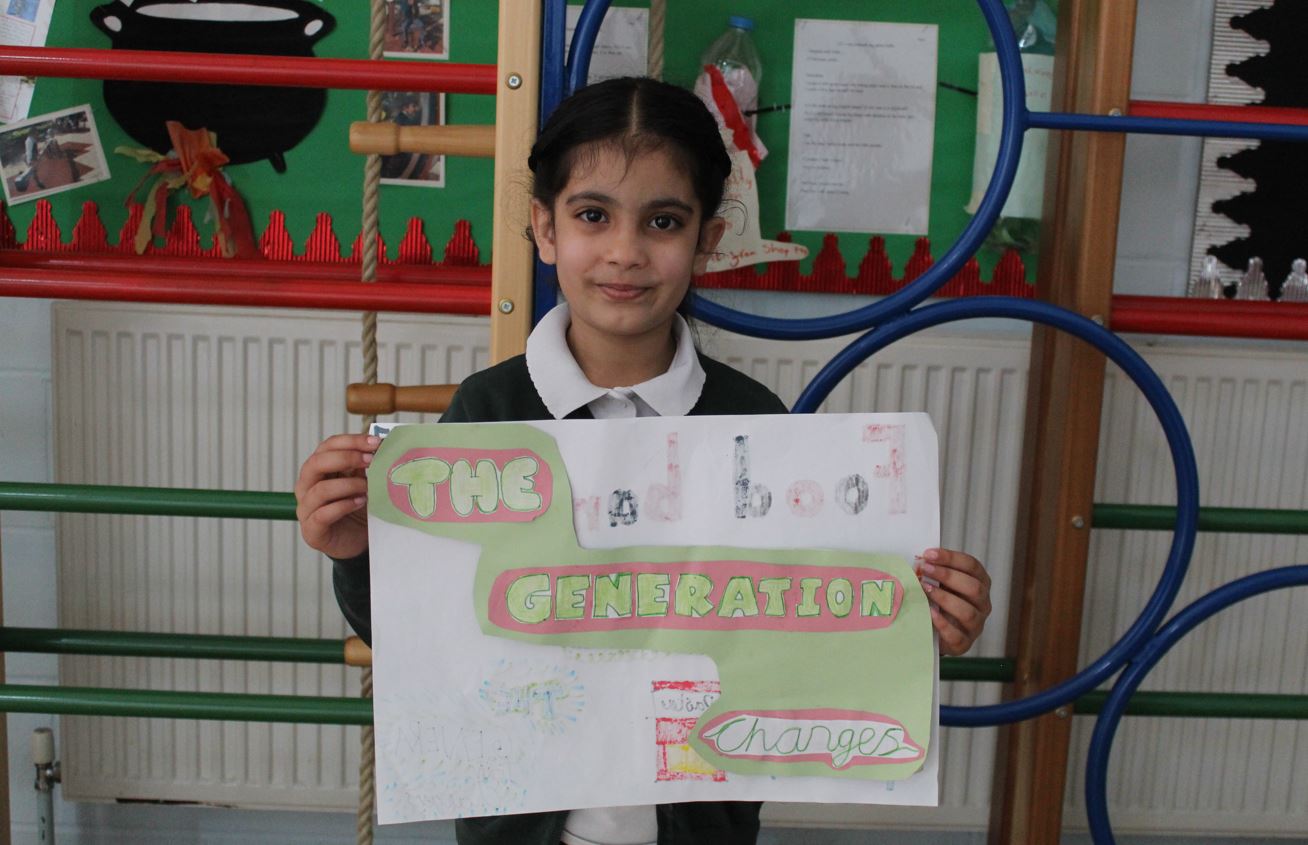 After a few weeks, the school even had to issue a notice that families should stop sending in donations, as they were beginning to run out of space to store them all!

Finally, the group spent a whole session organising the donations into different food types, to reduce the work that the volunteers at the food bank would have to do when they received the boxes. 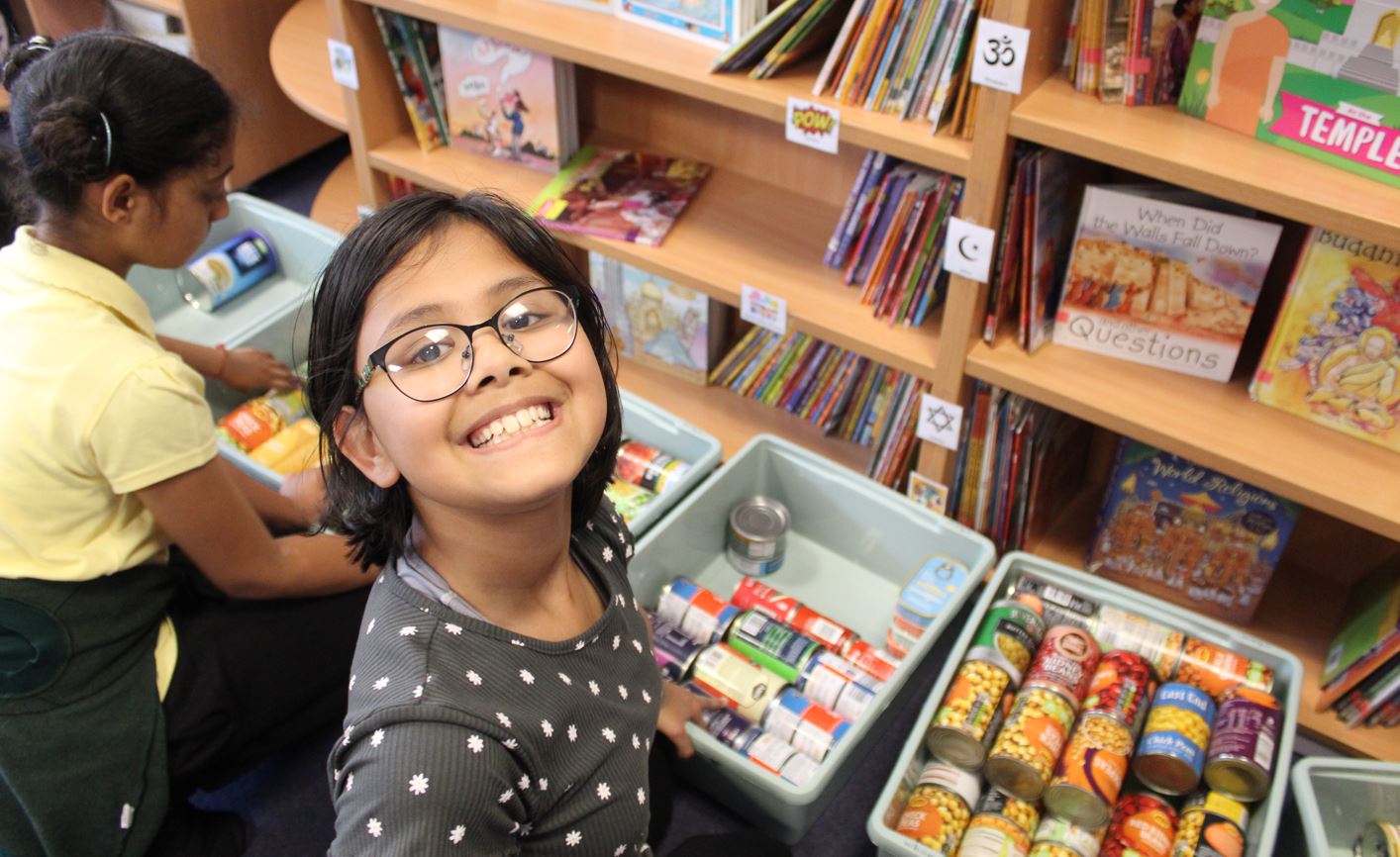 They even created some beautiful painted labels for some of the boxes, to show what type of food they contained.

However, organising the food wasn’t the last step. They are busy arranging the delivery to the foodbank, and once this is done, the group will be far from finished their hard work to improve the lives of those in need, both close to home and further afield.

The group’s next project is a fundraiser for refugees and citizens of both Ukraine and Palestine, two groups they identified as being in particular need of support due to the ongoing war and unrest affecting their two nations.

Follow these links if you would like to donate to The Generation Changers' fundraisers for both the Disaster Emergency Committee’s (DEC) Ukraine Appeal, and Penny Appeal’s Love Palestine Appeal! 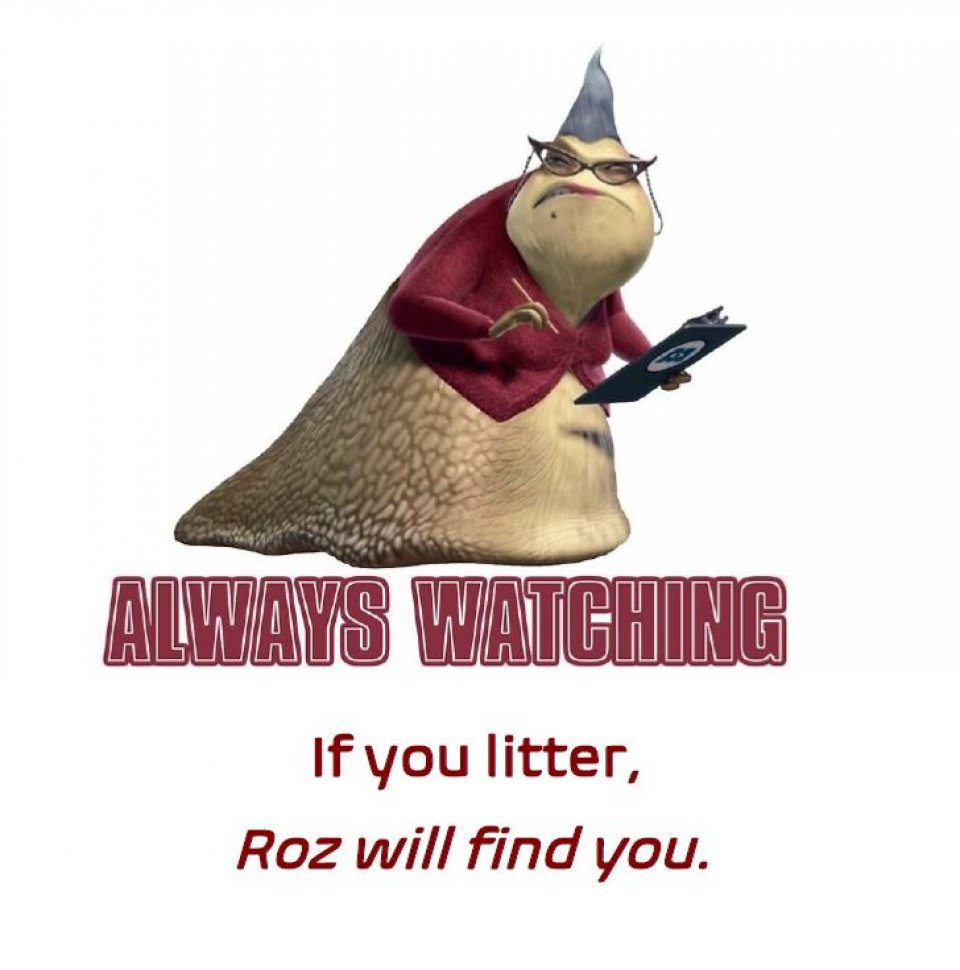 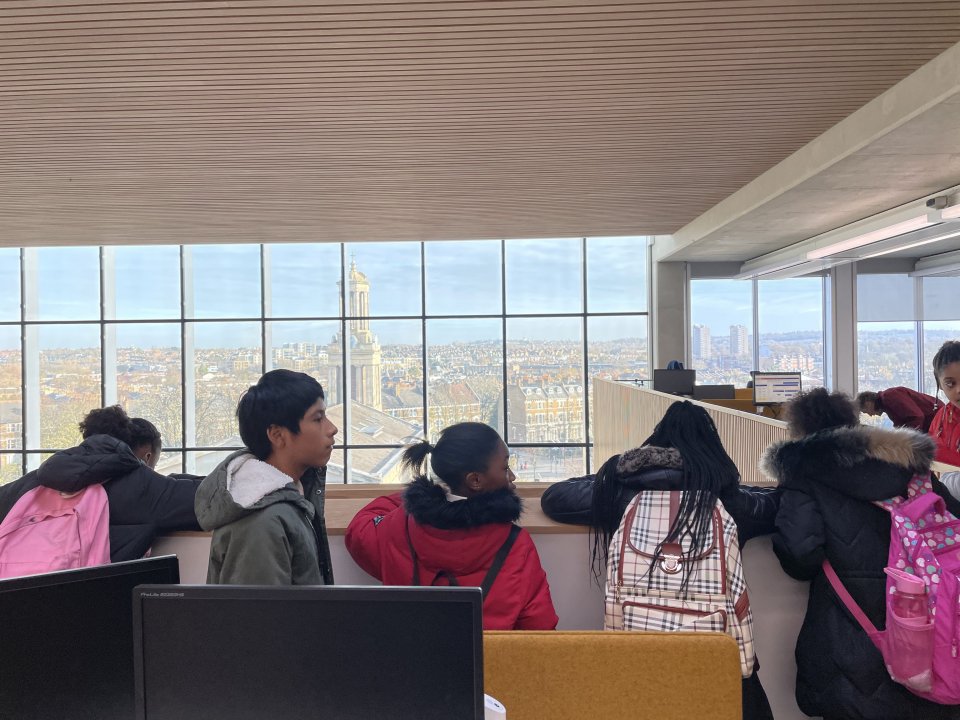 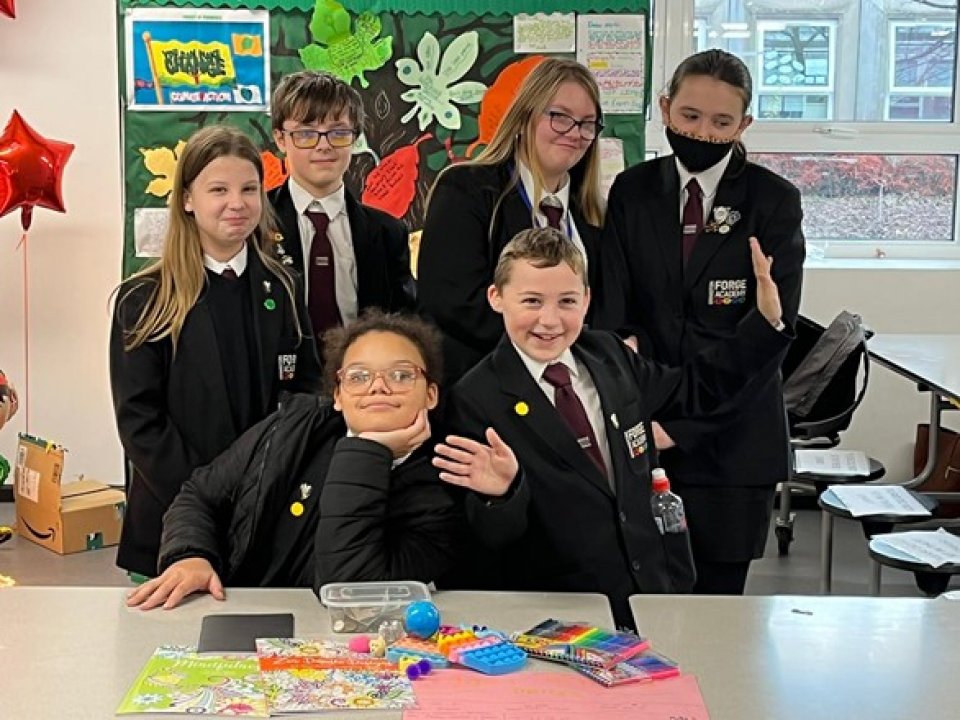