15th September 2020 – New analysis by Queen Mary University of London (QMUL), on behalf of Global Action Plan (GAP) and the Philips Foundation, shows that if outdoor air pollution is halved, there could be up to a 20-50% reduction in the number of children with poor lung function across the UK and Republic of Ireland.  The analysis also finds the reduction in air pollution seen during the country-wide lockdown lead to asthma attacks in children all but disappearing.

Given the most positive improvements to children’s lung resilience is likely to be realised if changes are enacted around the 2,000 schools in the most polluted hotspots across the country, a coalition has formed comprised of Global Action Plan, the Philips Foundation, Living Streets, Modeshift Stars and Mums for Lungs, with the support of Philips, the National Education Union, and NAHT. The group is calling for nationwide action by the Government and local authorities to improve air quality at schools, driven by a legally binding target to meet World Health Organization limits.

To support the movement, Global Action Plan and the Philips Foundation, with the endorsement of Philips, have launched “The Clean Air Schools Framework” available on Transform Our World. The Framework is a free online tool that gives teachers, headteachers, parents and local authorities a bespoke blueprint of actions for tackling air pollution in and around the school from its database of 50 actions.

The tool is particularly important for schools in air pollution hotspots across the UK and Republic of Ireland and will enable them to:

1. Reduce air pollution from their own operations, including the school run.

2. Educate the next generation to help them and their families make cleaner air choices.

3. Become a local leader on air pollution, working with local partners to improve air quality in the local area.

The coalition is especially urging all local authorities to use the Framework, highlighting actions taken in the London Borough of Hackney, which is one of the leading community grassroots initiative proactively tackling air pollution and pioneer of School Streets (one of the Framework’s key actions). The first four School Streets launched in the borough showed that traffic reduced by an average of 68%, the number of children cycling to school increased by 51% and vehicle emissions outside schools (NOx, PM10 and PM2.5) are down by 74% as a result of the schemes. 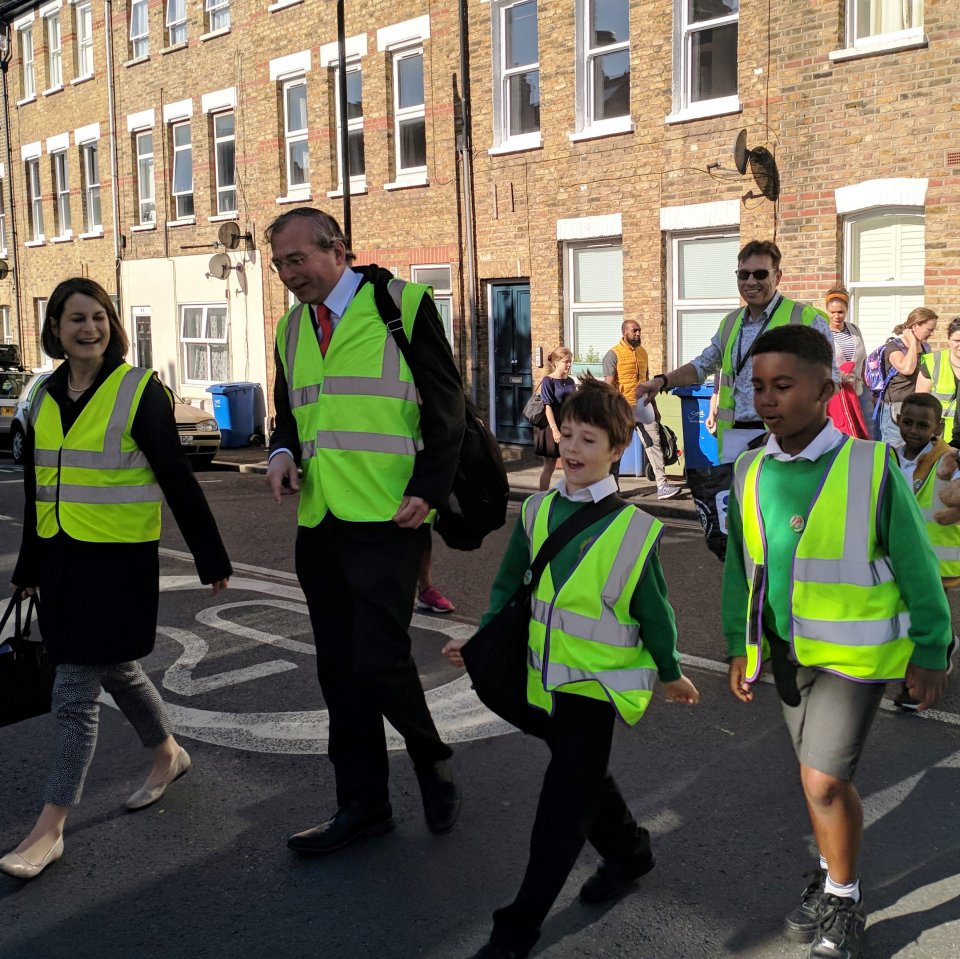 A walking bus on Clean Air Day!
Posted by : Clean Air for Schools 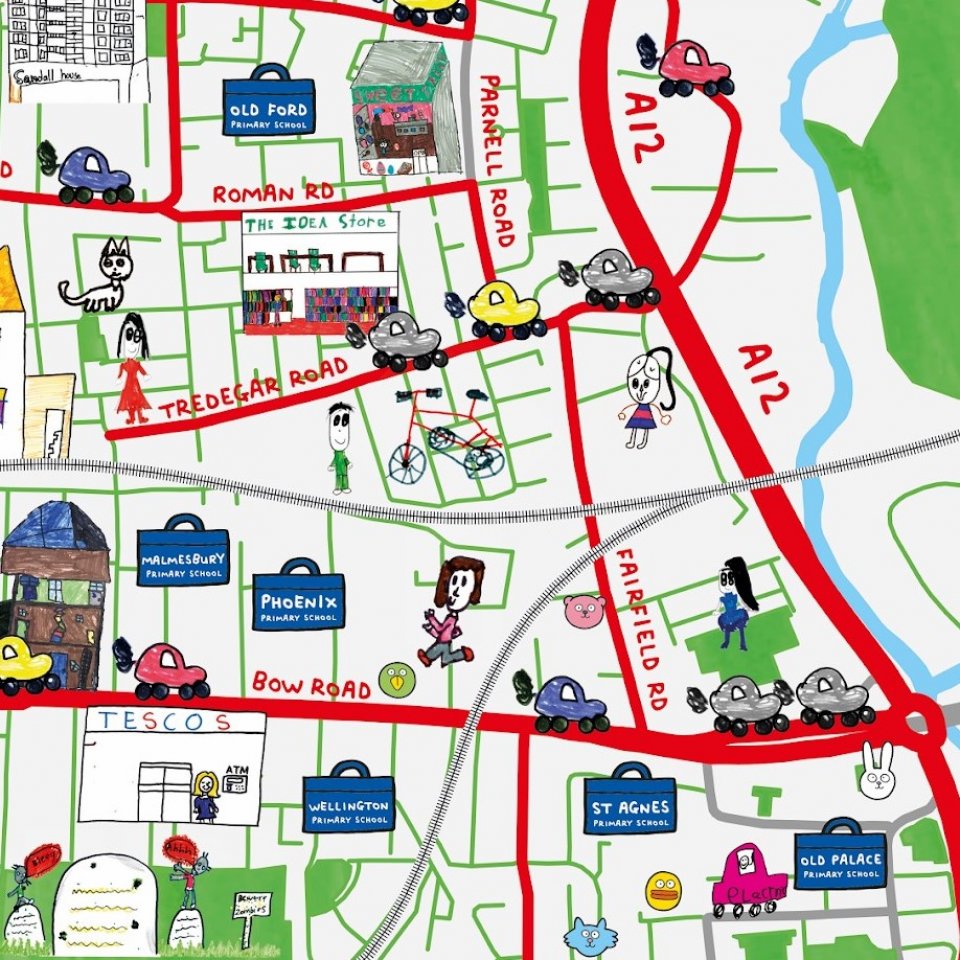