The opening ceremony of the 2022 Transform Our World Youth Summit explored what power is and what it looks like in the world around us, you can rewatch it at any time below.

Find out about the people presenting this session

Provide an inclusive and quality education and promote lifelong learning opportunities for all.

Reduce income inequality within and among countries.

This session was delivered by:

Aneeshwar Kunchala is a 7-year-old conservationist. He has been passionate about the natural world since the age of four, and in that time has raised awareness about conservation and sustainability through wellness activities such as art, short wildlife documentaries and poetry.

Aneeshwar has appeared on Britain's Got Talent in front of a live audience of 30,000 people and has also created a YouTube channel to raise awareness of the need to protect species endangered by plastic pollution and deforestation. Aneeshwar fundraised during lockdown, raising £7,000 for key workers by playing cricket for 400 overs in 10 days and inspiring children around the world to cycle 500km together. 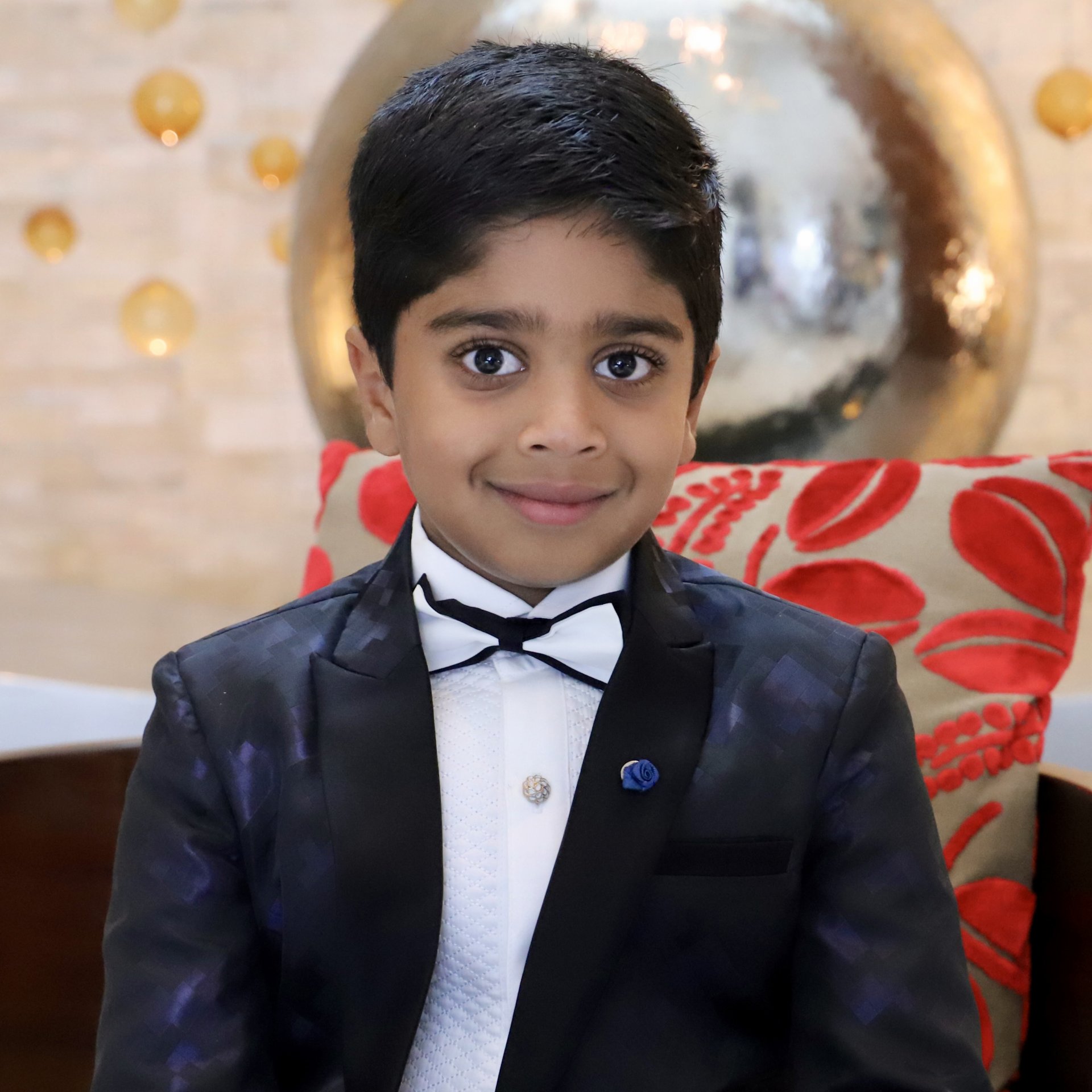 Yussef Rafik is a zoologist and wildlife TV presenter most notable for hosting nature shows on BBC Earth, including Bugface and After We’ve Gone. Throughout his career he has also appeared on ITV, Cbeebies, Sky Nature and BBC Bitesize, and has worked alongside organisations such as The Wildlife Trusts, RSPCA and RSPB to help raise awareness for various conservation campaigns. A self-confessed nature nerd, Yussef loves nothing more than to get outside and immerse himself in the natural world - something he strives to encourage more people to do. Although he has a keen interest in the whole of the animal kingdom, it’s the ‘little guys’ that he’s truly passionate about promoting - whether that be the mussels in our waterways or the snails in our gardens - because it’s often these smaller critters that have a greater impact on our environment! 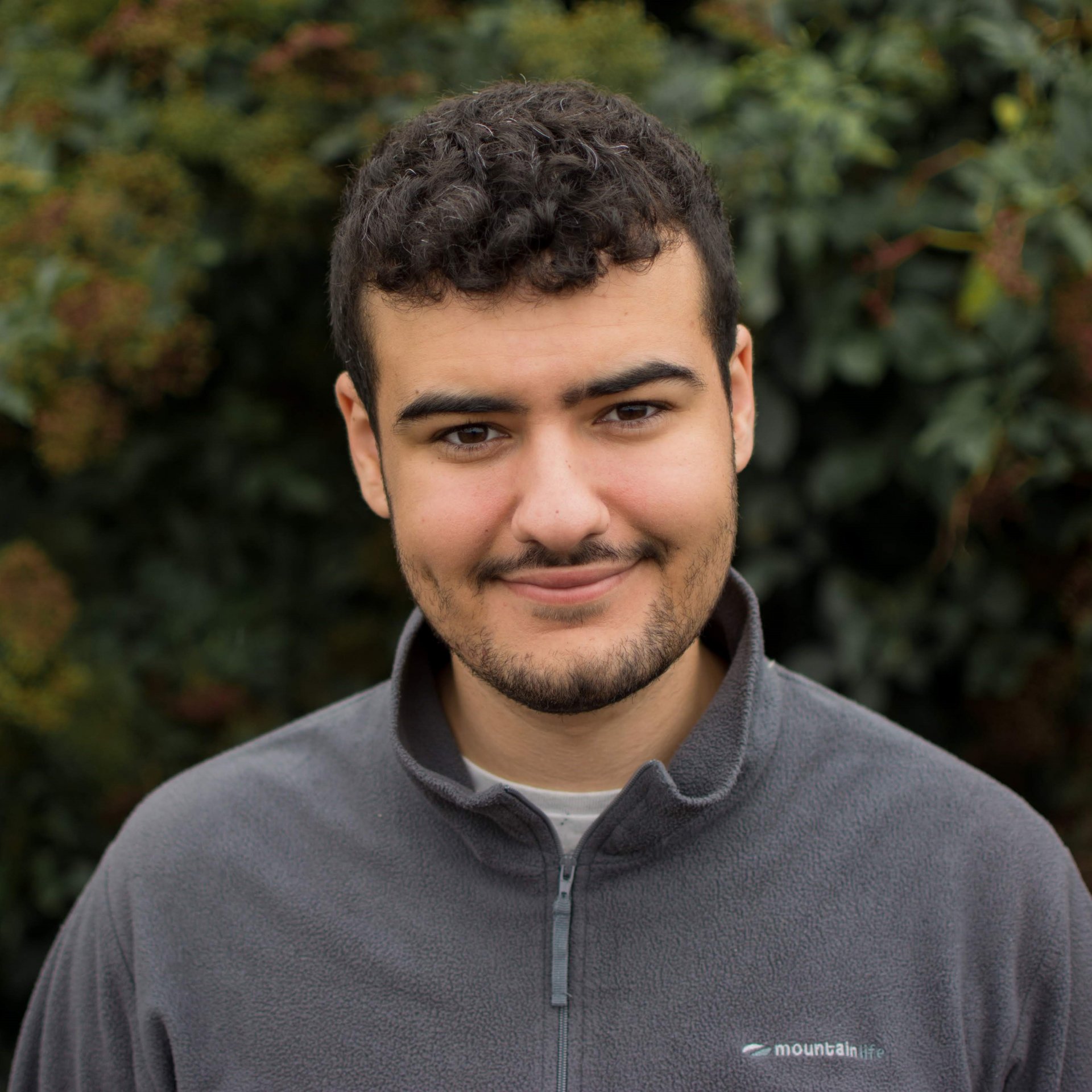 Tanya Marwaha decided to pioneer youth mental health awareness during the pandemic from her bedroom by founding ‘Championing Youth Minds’- a youth-led peer community. Tanya has struggled with her mental health from a young age after developing long-term disabilities - fibromyalgia and Ehlers-Danlos Syndrome. She found that navigating mental health support as a young female in the South Asian community was a challenge due to the stigma attached to mental health. Tanya advocates for mental health education for young people and empowers others to care for their wellbeing and use their voices. 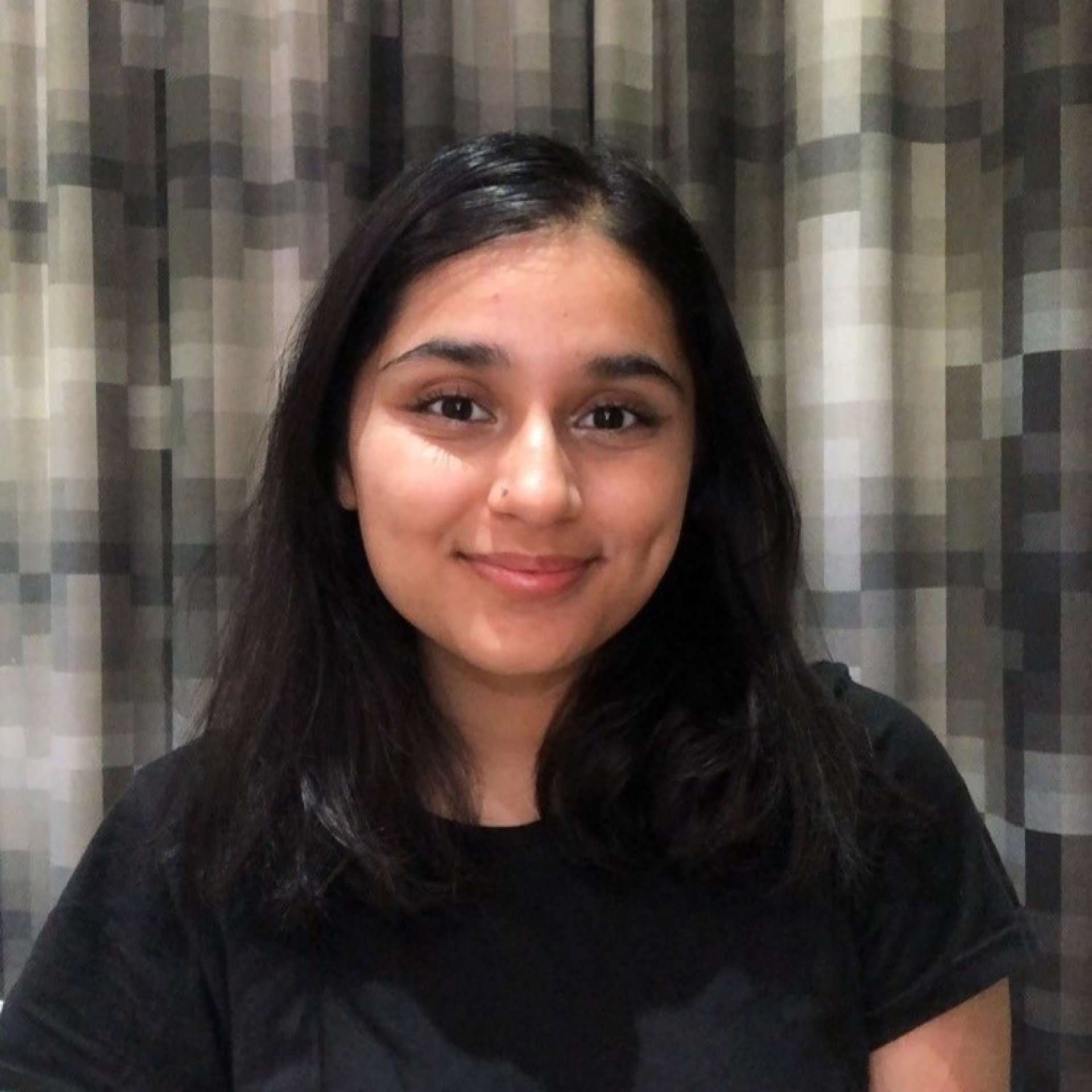 Kwesia set up City Girl in Nature as a way to give back to her community. She grew up in Deptford, an inner city area of South-East London - along with many of her friends, neighbours and peers - who all experienced a great deal of the challenges that come with living in an area, and with people, who have often been neglected, excluded and marginalized. Kwesia had a life-changing experience in the form of a British Exploring Society expedition to the Peruvian Amazon Rain-forest. She spent three weeks in a remote part of the jungle, with no phone or contact with the outside world, with a group of people that she barely knew. On her return she started to think about connecting with other people, particularly young people like herself, some of whom have never had the opportunity to experience anything other than poverty and hardship. She wanted to explore if a connection with nature could touch them in a similar way that it had touched her. 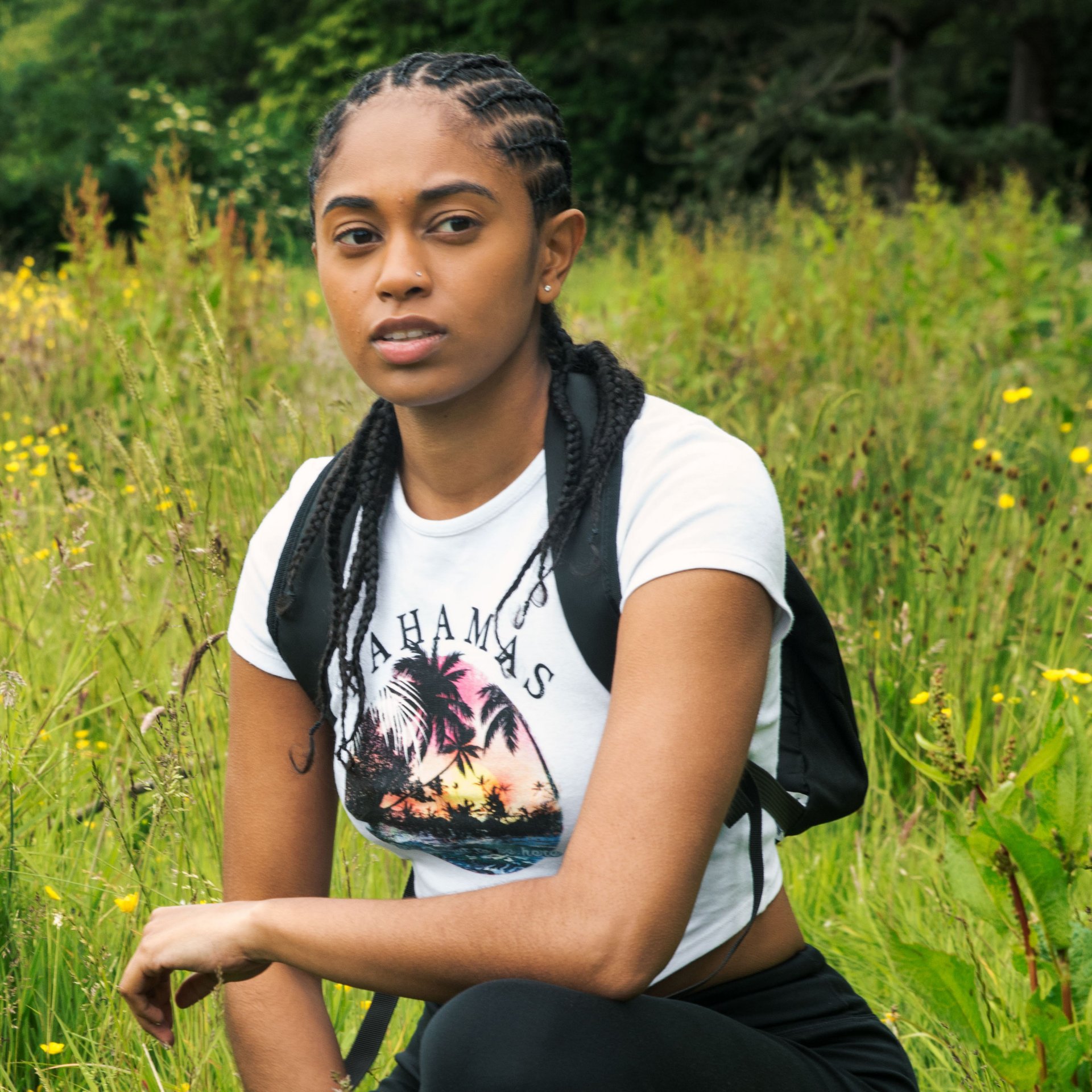 Jodie Velarde is a Schools Programmes Officer at Global Action Plan and has always been keen to bring young people together through environmental education. With a degree in Zoology, she is highly motivated by conservation, education and protecting nature and always looks forward to delivering sessions on these topics in schools. She is really passionate about inclusion and enjoys most when she delivers sessions about social and environmental topics to young people who don't usually have access to those opportunities. 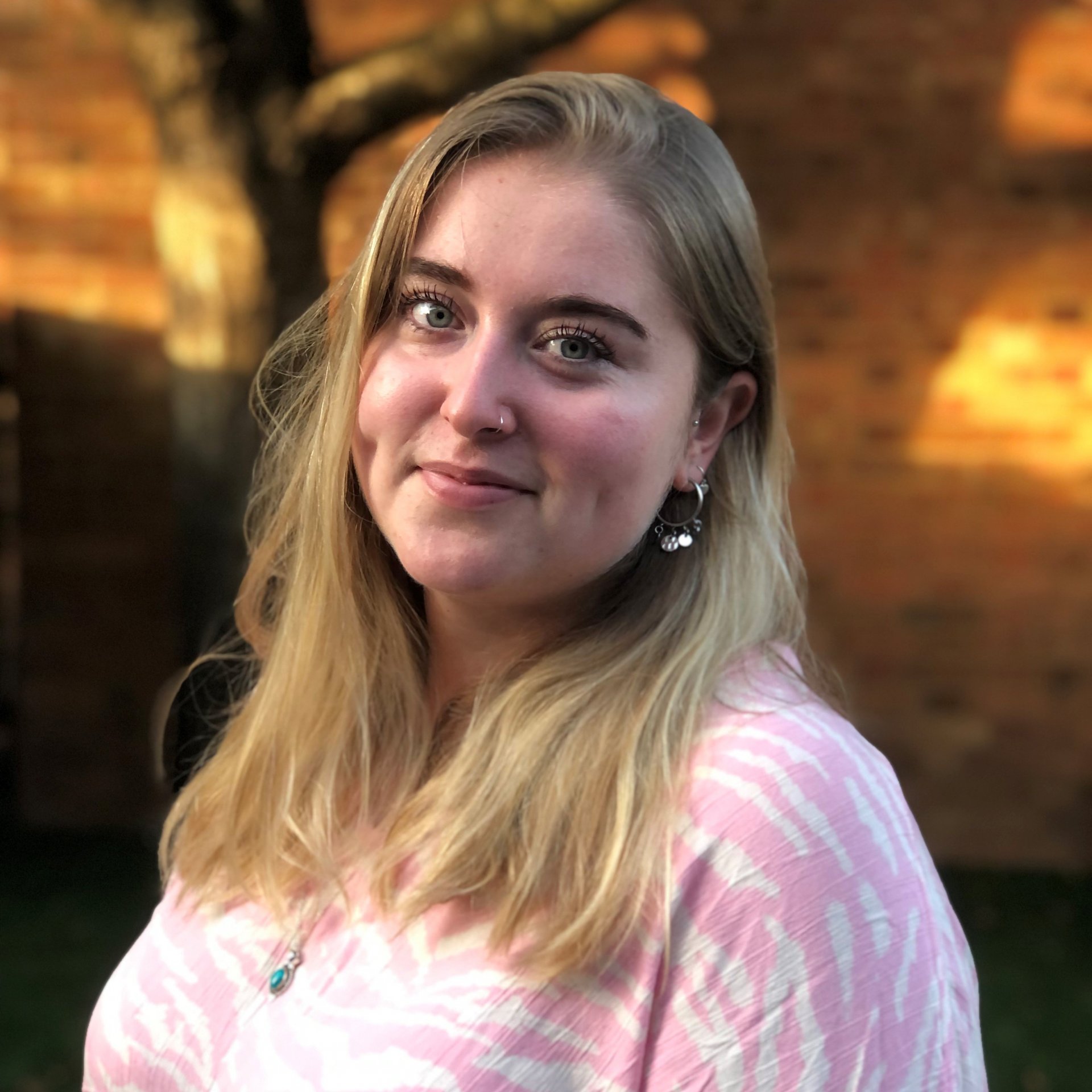 Binah Cooper is Schools Programme Manager at Global Action Plan, managing the Transform Our World programme. She has worked in a range of roles across youth, social justice and environmental not-for-profit organisations. Binah is passionate about transforming the education system, with youth voice and teacher input at the heart of this, in equipping young people with the tools, knowledge and skills to create a better world for people and planet. 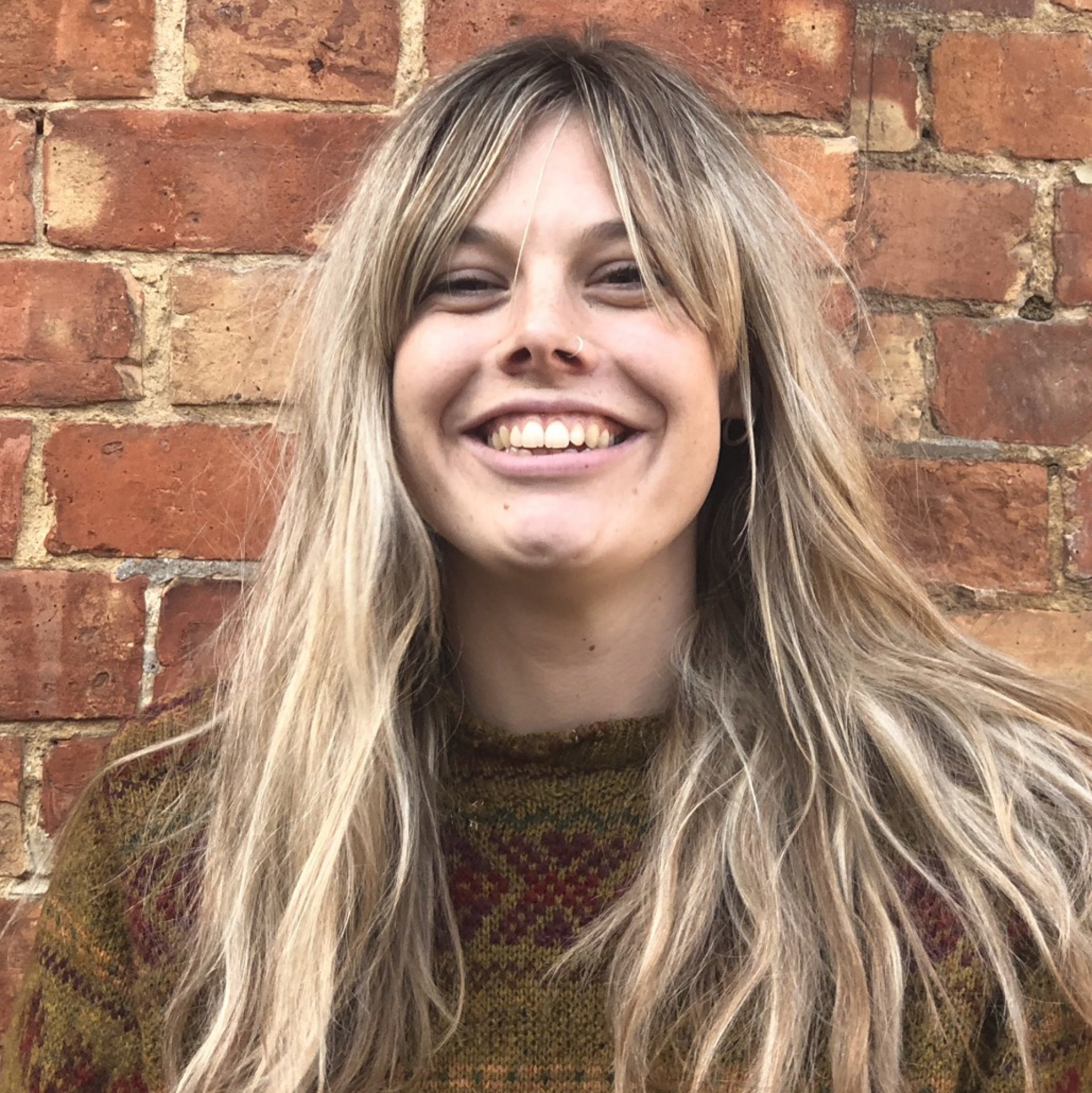