We all hold power in weird and wonderful ways. Whether you're a passionate public speaker, part of your schools eco-group or use creativity to bring people together, this session will give you examples of how some inspiring individuals have harnessed their power in different ways to transform our world.

Find out more about the people in this session

Muthoni Wanyoike is a Programme Assistant at environmental charity Global Action Plan. Originally from Kenya, Muthoni came to the UK to study and graduated with a law degree. She was always passionate about environmental conservation growing up but more recently her interests have expanded to include issues surrounding sustainable development. 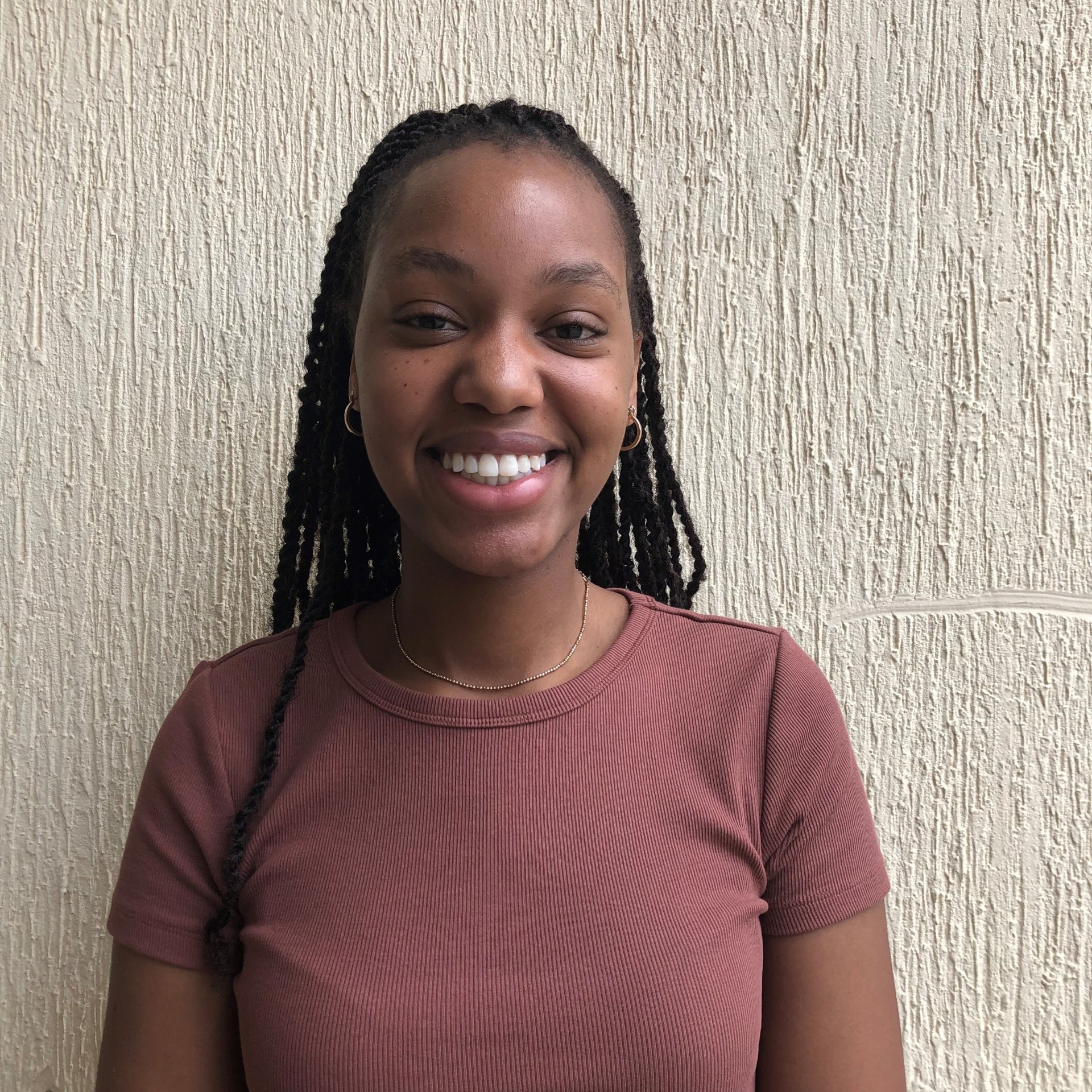 Raheen Fatima is a 15 year old girl from Pakistan. She is a grade 10 student and a multi-award-winning GEN-Z Peace & Climate Change Activist. She is also a SDGs Ambassador, Teacher, Stand-up comedian, TEDx Speaker, Theatre Actor, Sustainability Entrepreneur, and Podcaster. 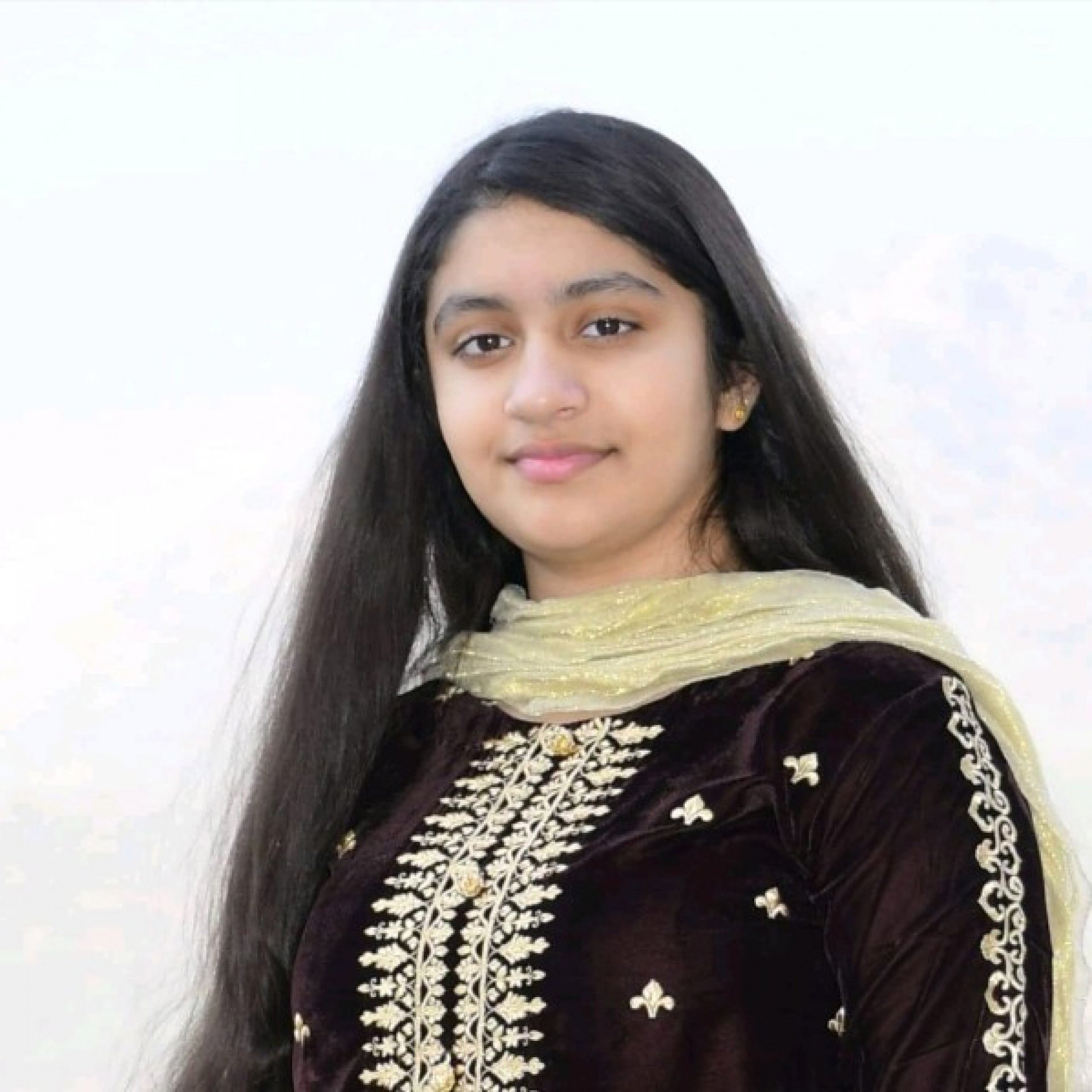 Josephine Becker is a movement organiser, PhD student on activist knowledge and degrowth and co-hosts the YIKES Podcast. Their work pursues climate justice, feminism, anti-oppression and community-led futures. They are also active on instagram as @treesnpeace where their writing is featured. 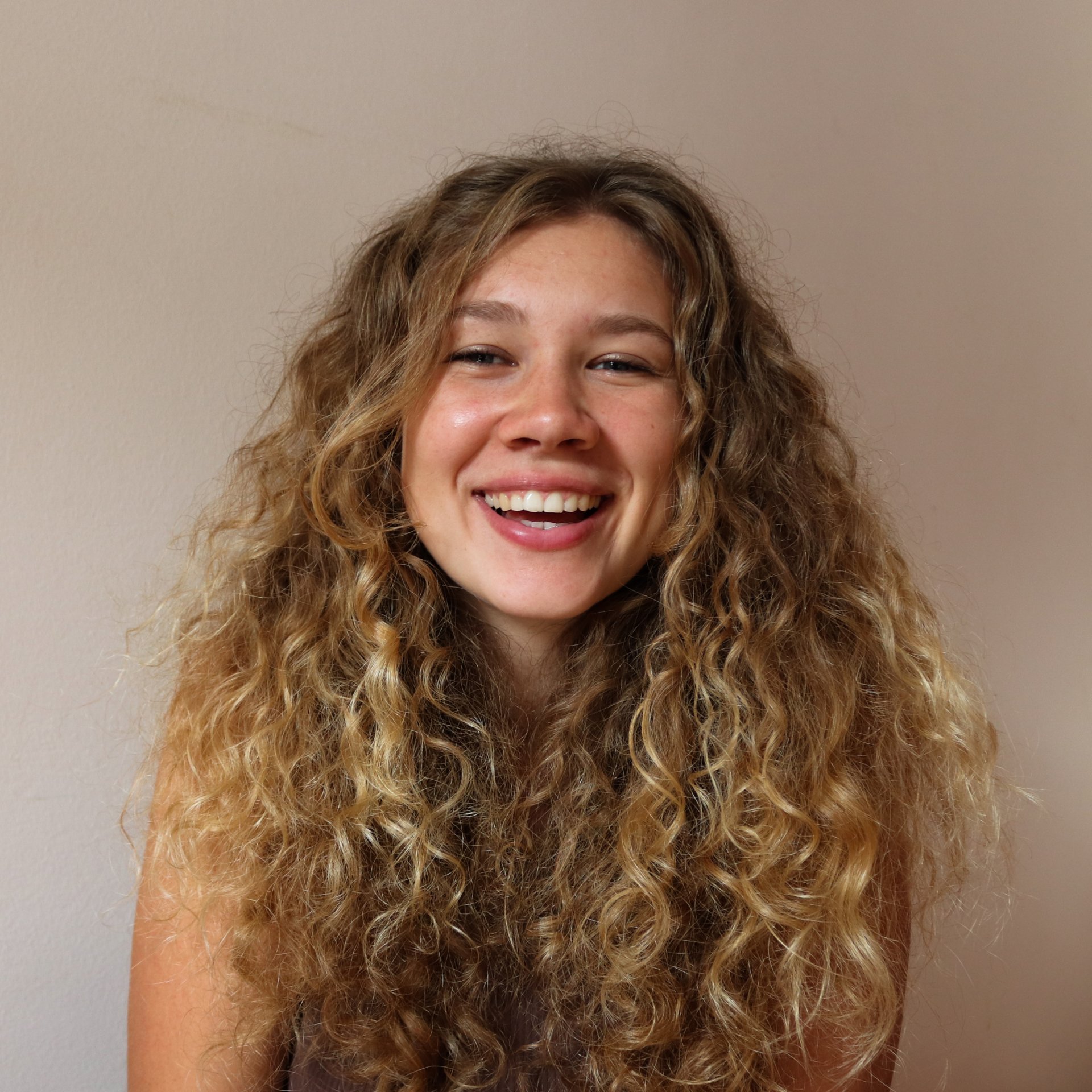 Zara and Ashton Hawkins are siblings who have been passionate about the ocean and marine life from an early age. They started their own organisation Hidden Plastic to raise awareness about plastic that exists everywhere in our environment breaking down into microplastics. In 2022, Zara & Ashton became ambassadors for the Planeteer Alliance, a network that supports young voices from around the globe. They are also currently in the midst of a 30+week video campaign challenging PepsiCo to sponsor 20 of The Ocean Cleanup Interceptors ($15.5m), which would enormously help with the cleanup of single-use plastic waste that has reached the ocean over many decades. 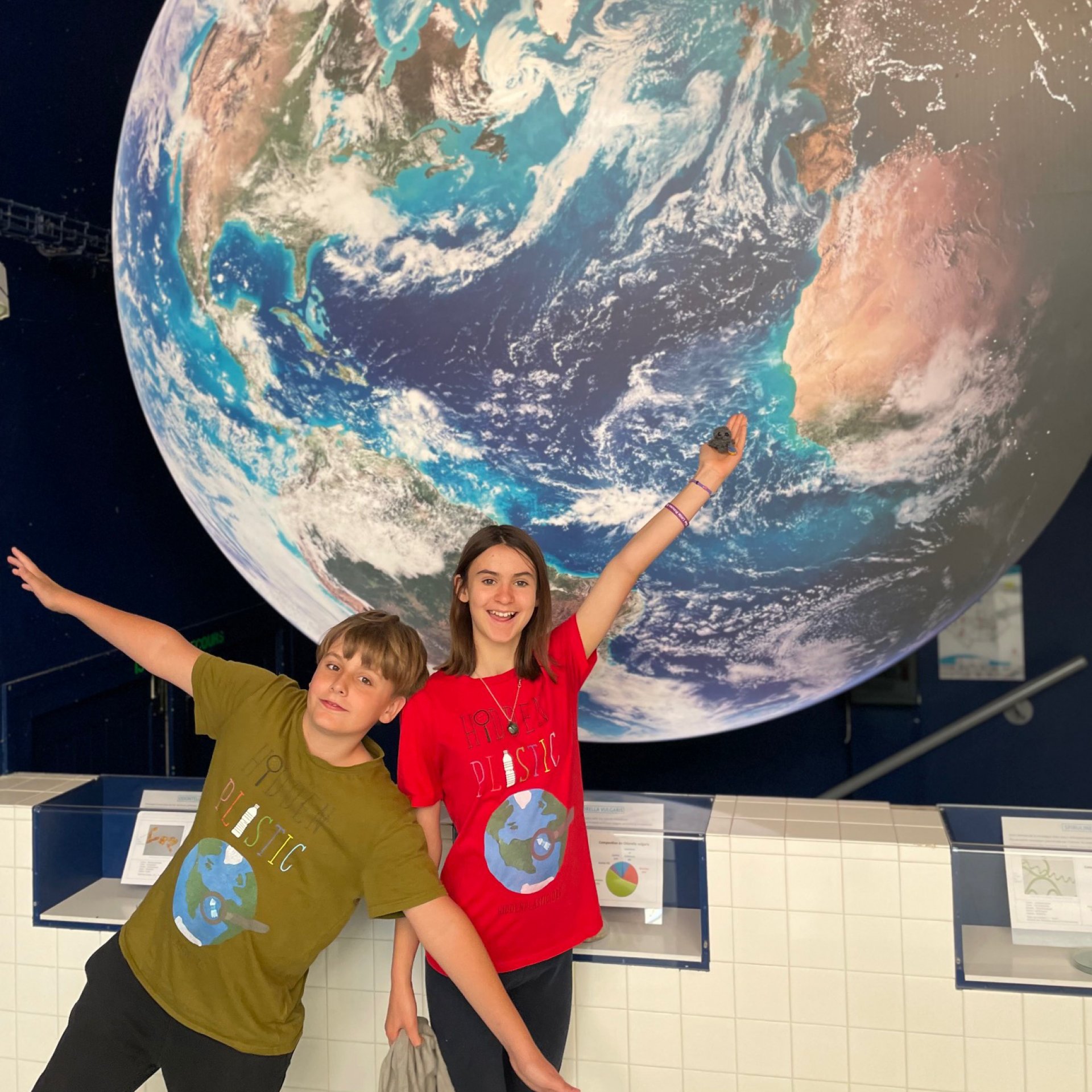 Nyombi Morris is a Youth Climate Justice Activist from Fridays for Future Uganda. He is the CEO of an Earth Volunteers non-profit organisation and is also the winner of the Earth Champion Award 2022. 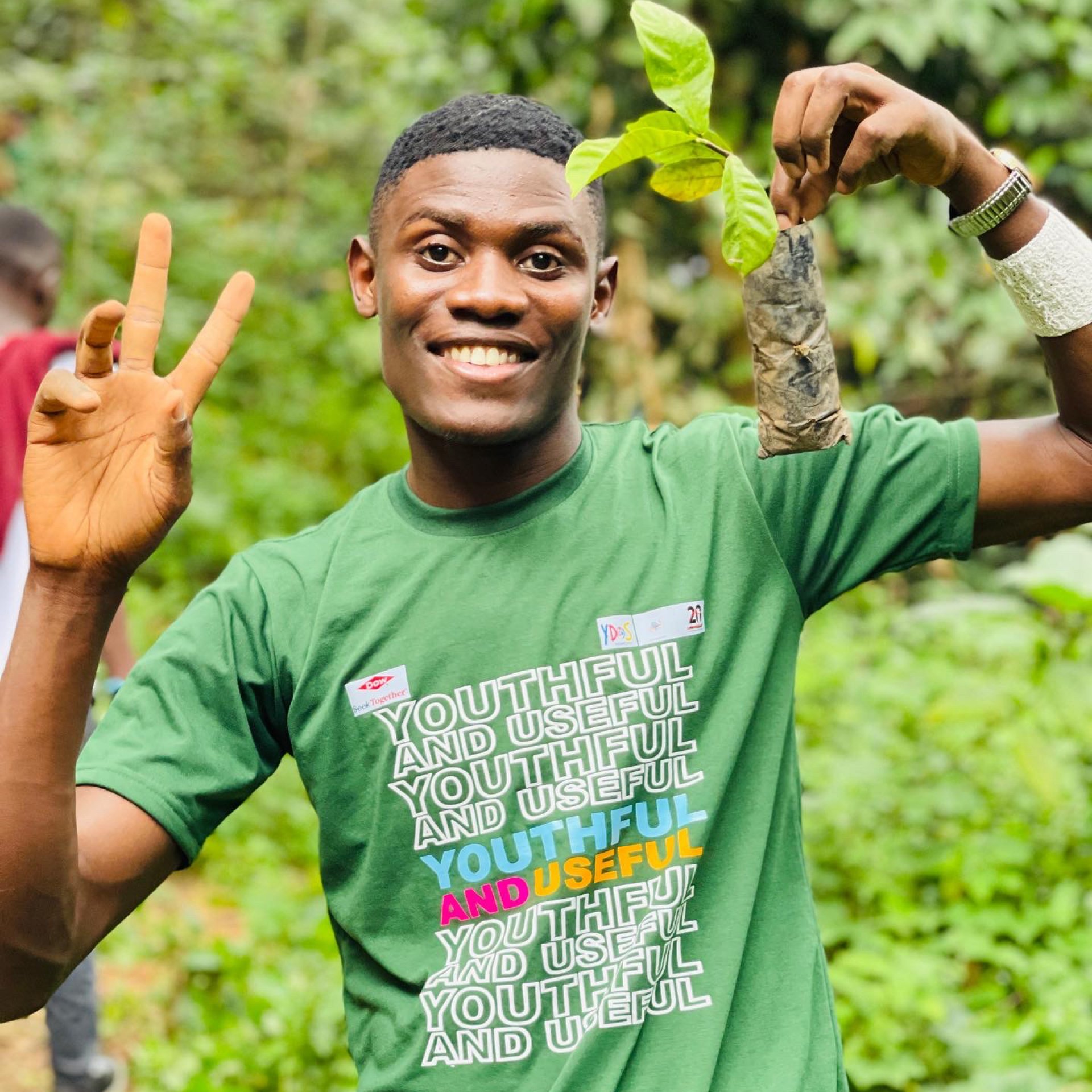 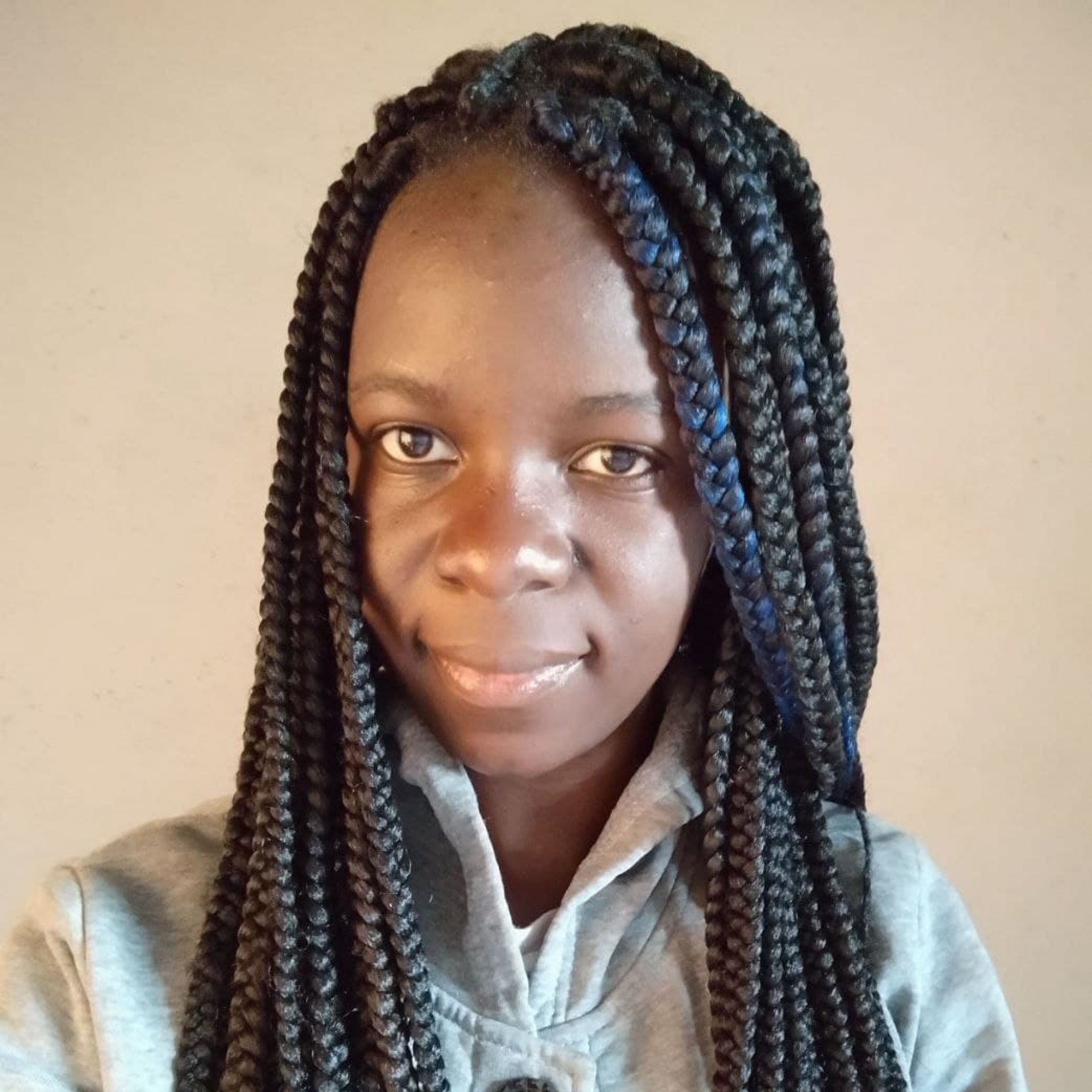